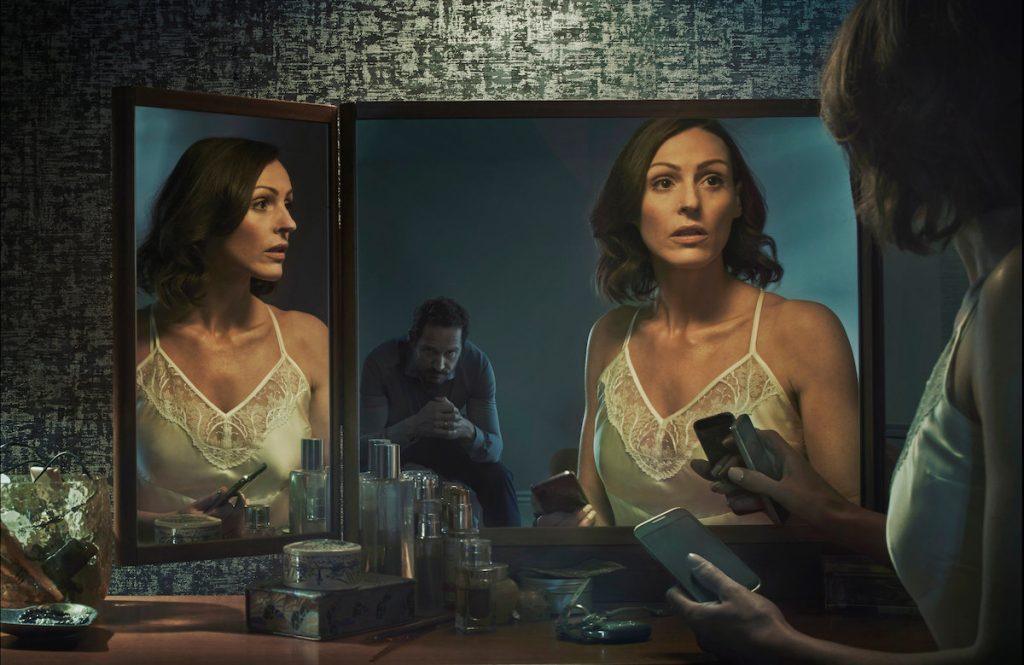 Originally written by Mike Bartlett, with two seasons produced by Drama Republic for BBC One in the UK from 2015 to 2017, the series starred Suranne Jones as a trusted doctor whose life implodes when she suspects her husband of having an affair

The Filipino version will be a 50 x 60-minute series produced by ABS-CBN Entertainment and is due to start filming later this year.

The deal will make the Philippines the sixth international market to license the Doctor Foster format, having already been adapted in South Korea, France, Russia, Turkey, and India. A second series has aired in France and is currently in production in India.

André Renaud, SVP of format sales for BBC Studios, said that the ABS-CBN Entertainment team “will not only craft a unique and special story, but that they will capture the complex struggle of modern relationships from the perspective of the strong female character that sits at the heart of this series.”

Cory Vidanes, ABS-CBN COO of broadcast, added: “A scorned woman’s strength is real as she fights to stay whole when the marriage and family she values most is falling apart.

“True to our commitment to serve the Filipino, we are excited to create our own retelling of this beautiful story, to see the characters come alive with unique Filipino elements that will definitely excite our audiences.”