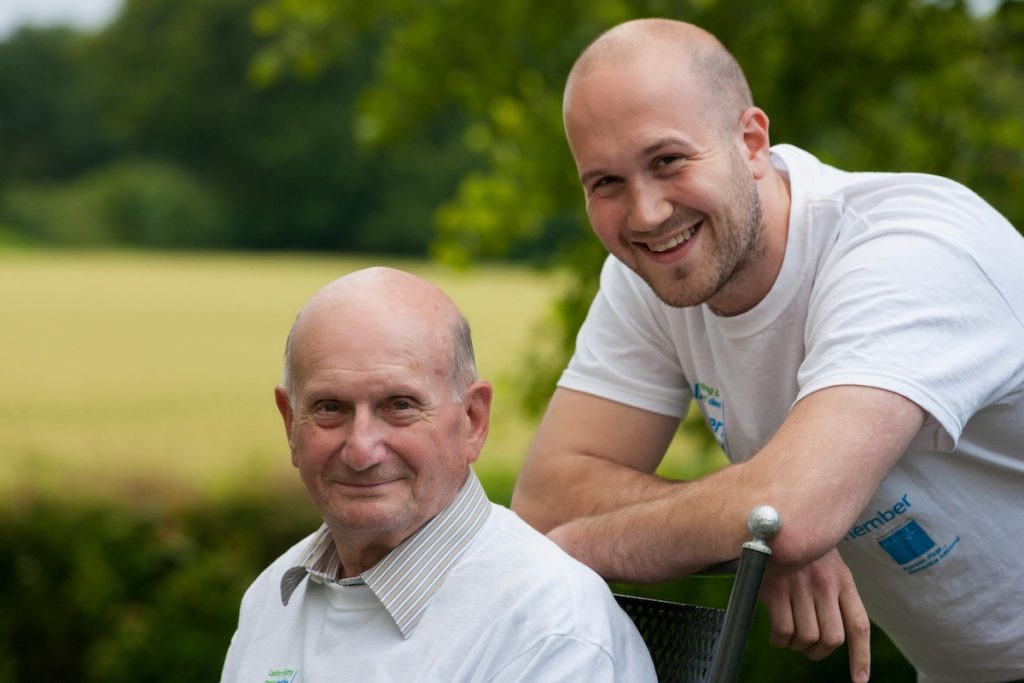 UK indie The Format Factory is producing a new documentary about Gerry Anderson, the British producer, director and writer who created iconic shows such as Thunderbirds, Captain Scarlet and Stingray.

Benjamin Field will be produce the project, which is due in 2022 and is being made with the backing of Anderson Entertainment, the production company that he founded, and will explore the highs and lows of the life of the man who is celebrated for his innovations in puppetry. 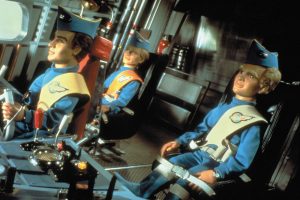 The film will explore Anderson’s upbringing, the death of his older brother and his experiences of anti-Semitism, as well as his huge success – and how he lost his fortune. It will include contributions from family members, friends, colleagues – as well as Gerry Anderson himself via previously unreleased audio recordings, digital innovation and artificial intelligence combined to create a never-before-seen interview.

“It’s hard to believe that a comprehensive, insightful documentary on the life and times of Gerry Anderson has not yet appeared, but we aim to do full justice to a major television pioneer,” said Field. “It will be an appraisal of a great and sometimes flawed man – honest, unflinching, but always fascinating. With Gerry Anderson how could it be anything else?”

Jamie Anderson, Gerry’s son and MD of Anderson Entertainment added: “This is a project that I have long hoped to see reach the screen. The continuing popularity of Dad’s many great creations has driven a project for which The Format Factory, an award-winning content creator and production company, is the perfect producer.

“Ben and his team’s plans to combine research and insight with high technology and modern audio and video techniques are both innovative and exciting. I can’t wait to see the result.”