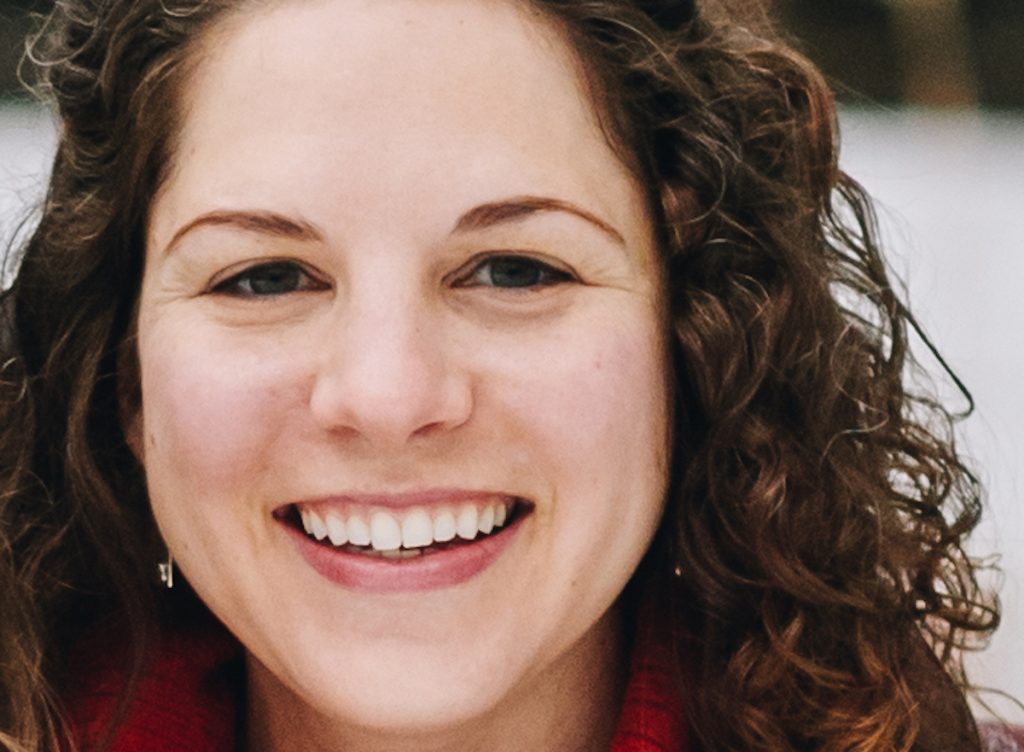 Based out of the LA office and reporting to Moonbug’s head of creative, Richard Hickey, Sheridan tells TBI that one of the responsibilities of her new role is to serve as a “creative guardian” to its marquee CoComelon brand, while also creating new content and partnerships.

Founded in 2018, Moonbug is the owner of global hit YouTube channels CoComelon and Little Baby Bum, as well as the producer of original series such as Mia’s Magic Playground and Playtime With Twinkle.

Joining Moonbug on 4 January, Sheridan most recently served as the executive director of development for Canada’s Portfolio Entertainment, working closely with the production company’s Toronto team to grow its slate of animated and live action properties.

Prior to that, Sheridan was director of original programming and development at NBCUniversal’s kids cable network Universal Kids (formerly Sprout) and was one of the key creative executives developing and overseeing original content for children aged 2-11.

She acted as the executive in charge of production on projects including Nina’s World, Norman Picklestripes, The Big Fun Crafty Show, American Ninja Warrior Junior and Top Chef Junior.

Before that, Sheridan was the director of children’s entertainment at The Jim Henson Company, where she co-supervised the development of children’s properties for ages 2-14. During her time at the company, she helped to develop Word Party for Netflix, Splash And Bubbles for PBS Kids, Doozers for Hulu and Pajanimals for Sprout.

“Premium content will continue to play a pivotal role in kids’ lives, and Moonbug is dedicated to offering access to fun and enriching content to families across the globe through its impressive portfolio,” said Sheridan.

“CoComelon has captured the hearts of millions of families worldwide, and one of my responsibilities is to serve as the ‘creative guardian’ to ensure that we positively influence the lives of children with storytelling and music of the highest integrity.

“I am excited to bring the brand to exceptional heights in 2021 and beyond via nourishing, impactful content and exciting new partnerships.”