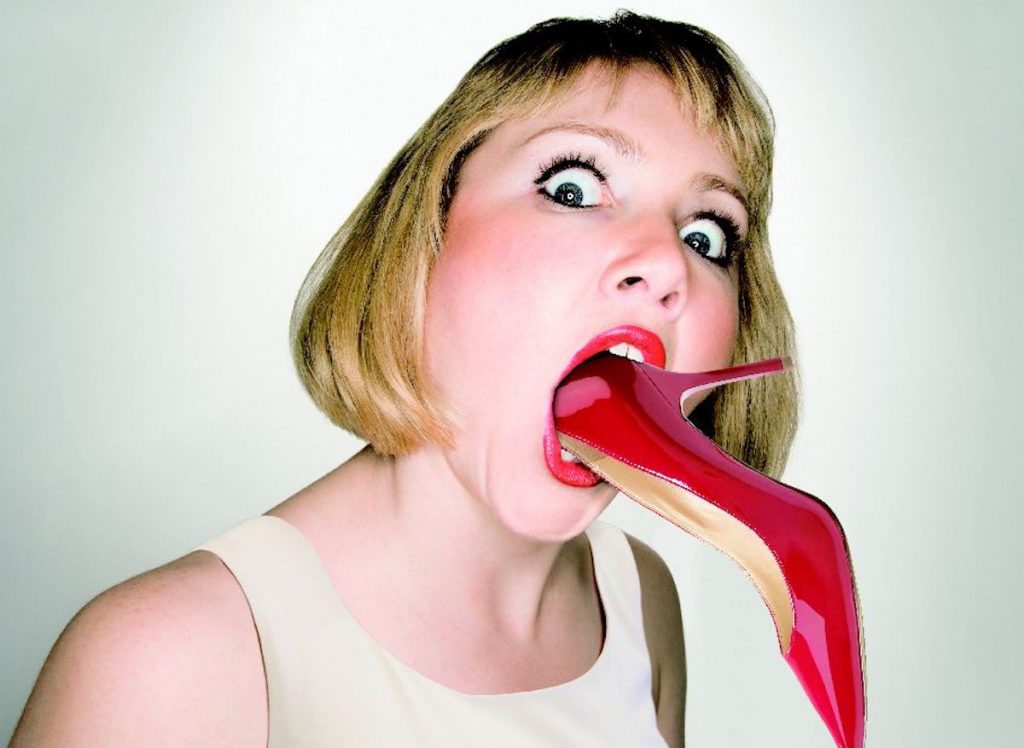 Warner Bros. International Television Production (WBITVP) is to develop and produce the series, under the title Showcolade, which will air in primetime on NPO1 from this coming Sunday, 18 April.

The culinary format features celebrities trying to tell the difference between inanimate objects and craftily created sweets and pastries that look just like them. From shoes to plants and doorknobs, the stars must work out if it’s real or fake while only being able to view the object from a distance and once they decide, there’s only one way to find out – by taking a bite.

In the final episode, the winning chef is decided by how many of their works are not found out as a ‘fake’ throughout the series.

The Dutch version will include aspects unique to the Netherlands in view of its role as an export titan of chocolate, with all sweets created by leading chocolatiers in the country, and the only ingredient the cooks can use is chocolate.

“It is an immense honour to once again have WBITVP embrace another one of our crazy, Japanese game shows and deliver it to the world, not long after the phenomenal launch of Mute it! on SBS6 in the Netherlands this March,” commented Mikiko Nishiyama, MD of international business development for Nippon TV.

“I have no doubt that Showcolade will have great success in the Netherlands and provide an entertaining treat to viewers with its sweet surprises and laughter as the chocolatiers make their country proud on this global stage.”