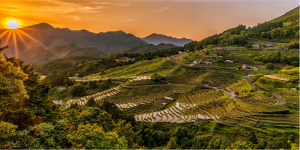 India-based Zee and Japan’s Tokyo Broadcasting System have struck a co-production partnership and announced culinary travelogue The Spiceman Trails: Asia as their first venture together.

The series will delve into the spice roots and routes of some of the most exotic countries of Asia, taking the audience across seven different countries in Asia, in search of its wide array of spices, within its deep-rooted history and multifarious cuisine.

“The Spiceman Trails: Asia, is an innovative & exciting format with a universal appeal,” said Sunita Uchil, chief business officer of Zee Plus, the international co-productions & format unit. “This is an ambitious project travelling across the largest continent in the world and we are thrilled to partner with an accomplished broadcaster as Tokyo Broadcasting System.” 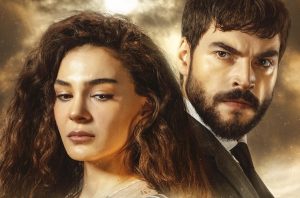 The series, which debuted on ATV in Turkey, has now been licensed to more than 35 countries. It tells the story of an impossible love born of vengeance between two families with thousands of years of history.

“SynProNize is extremely pleased to leverage our strong industry networks to both source and license premium dramas such as the fantastic series we are bringing into Pakistan,” said company co-founder Nitin Michael. “TVOne gets to offer its discerning viewers a stellar production, which has enjoyed great success in Turkey and elsewhere. Its audiences are sure to enjoy the program.” 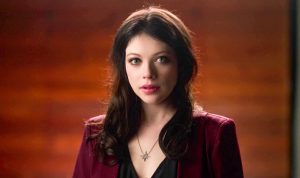 The series will be hosted and executive produced by Buffy The Vampire Slayer star Trachtenberg, who will uncover what motivated people to kill the ones they loved.

FilmRise will distribute the series on TV, SVOD and AVOD exclusively in North America, while Abacus Media Rights will take it to the rest of the world.

Max Einhorn, SVP of acquisitions and co-productions at FilmRise, commented: “Meet, Marry, Murder is our second original true-crime series production. We are confident that this new program will quickly become a fan favorite and a great addition to the growing FilmRise library much like our recent production, Bloodline Detectives Hosted By Nancy Grace.