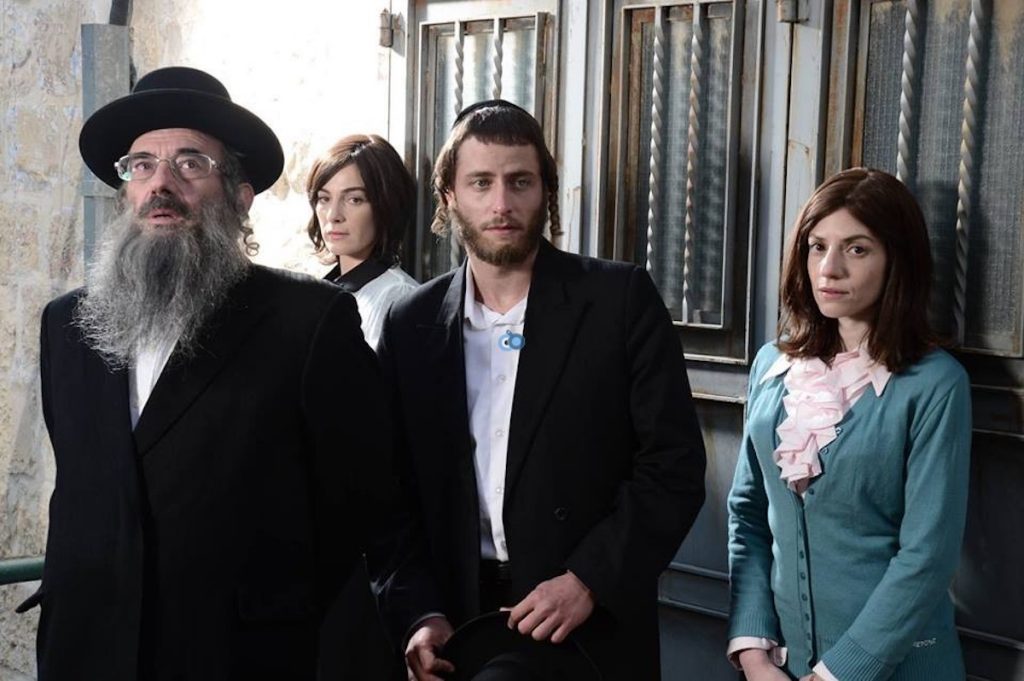 Founded in 2006 and headed by Eitan Abot and Guy Hameiri, the Tel Aviv-based outfit is behind programmes across scripted, entertainment and reality.

Fremantle had acquired a 51% stake of the company in 2016 and has now increased that to 100% to take full control.

In 2020, Abot Hameiri launched reality dating format Find Me Somebody To Love, which premiered on Reshet 13 and was quickly recommissioned for a second season.

The company is also the Israeli producer for global formats such as Got Talent, Survivor and The X Factor, which will return on Reshet 13 this summer with Simon Cowell in place as a judge alongside Eurovision winner Netta.

Abot Hameiri’s scripted productions include Shtisel, of which season three just launched globally on Netflix and The Attaché, recently premiered on streaming platforms including Starzplay in Europe and Acorn TV in the US.

Other scripted projects in development include Bibi, a high-end TV series on the life of the Israeli leader Benjamin Netanyahu written by Kirk Ellis, as well as, Prisoner X, a drama series based on the true story of Mossad recruit Ben Zygier. 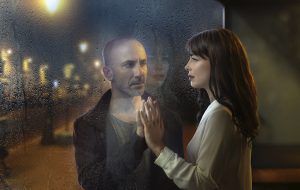 The acquisition of Abot Hameiri forms part of Fremantle’s wider strategy to invest in production companies around the world, with the company now sitting sit alongside other Fremantle labels such Danish scripted label Miso, Dutch label Fiction Valley, Italian producers Wildside and The Apartment and French label Kwai.

“The potential of the IP, of the stories and of the talent which the team at Abot Hameiri bring together is huge and I have no doubt that the incredible success the company has enjoyed in Israel and internationally will continue to grow globally, thanks to the continued support and interaction with our teams in global entertainment, global scripted and distribution,” commented Fremantle COO Andrea Scrosati.

Guy Hameiri, co-founder at Abot Hameiri, added: “Israel is a highly creative country and through our partnership with Fremantle, the team at Abot Hameiri has been able to showcase this and bring genre-defining shows to the wider international market.

“By marrying our flourishing multi-genre development slate with the expertise, experience and creative global network that Fremantle has to offer, we are certain we will continue to produce premium scripted, entertainment and factual programming for audiences worldwide”