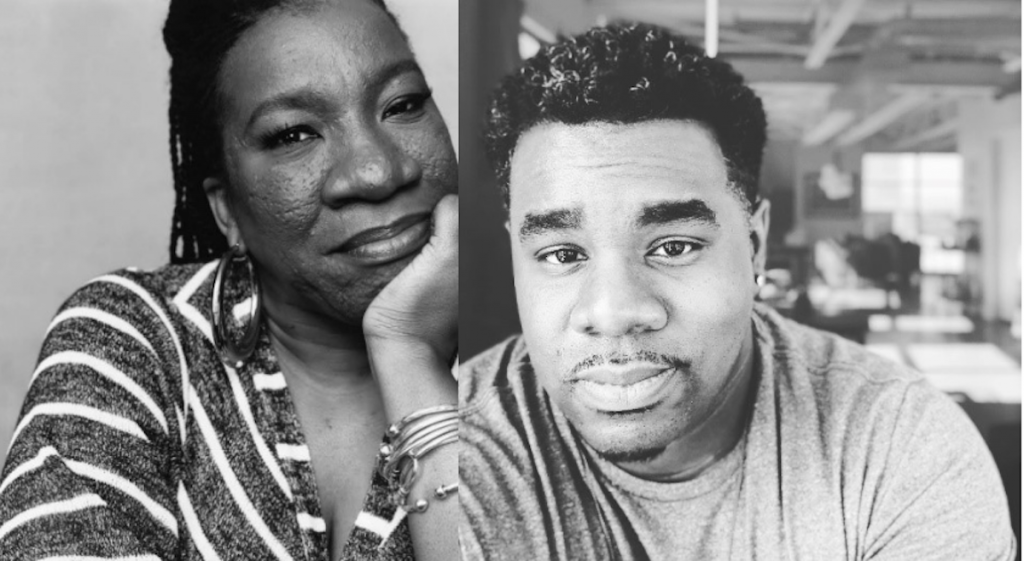 CBS Studios in the US has inked an overall deal with racial justice, anti-violence and gender equity advocate and ‘me too’ movement founder Tarana J. Burke and her producing partner, storyteller and communications strategist Mervyn Marcano.

Under the agreement, the duo will partner with CBS Studios to develop scripted, unscripted and documentary content for linear television networks and streaming platforms.

Burke and Marcano’s Field/House Productions is a development and production home for stories that embrace complexity and highlight underrepresented voices. Working across all mediums, Field/House aims to champion narratives driven by storytellers who represent “the rest of us.”

Burke has campaigned for justice and equality for three decades with her theory of “empowerment through empathy” seeking to change way the world thinks about sexual violence, consent and bodily autonomy.

Marcano is currently serving as excutive producer on an untitled long-form documentary series set at HBO and a film special for HBO Max. His prior television work includes the YouTube Original series Resist and Finding Justice for BET.

“In our quest to partner with compelling storytellers, Tarana and Mervyn stand out,” said David Stapf, president of CBS Studios. “Their drive and leadership as stewards of change brings a powerful and distinct voice to advancing stories of inclusion and impact. They are clearly magnets for many whose voices need to be heard and we’re excited to work alongside them in this new venture.”

“Creating space for new narratives has always been an integral part of cultural change work,” said Burke. “Field/House is a platform for those new narratives. This partnership gives us the reach and scale to ensure that we build new audiences for new voices.”

“We’re thrilled to be building a powerful vehicle for inclusive stories with CBS Studios,” added Marcano. “Our goal has always been to create a pipeline of culturally progressive programming with our diverse network of creatives and storytellers. We look forward to working with the team at CBS Studios as these stories find their homes across the media ecosystem.”