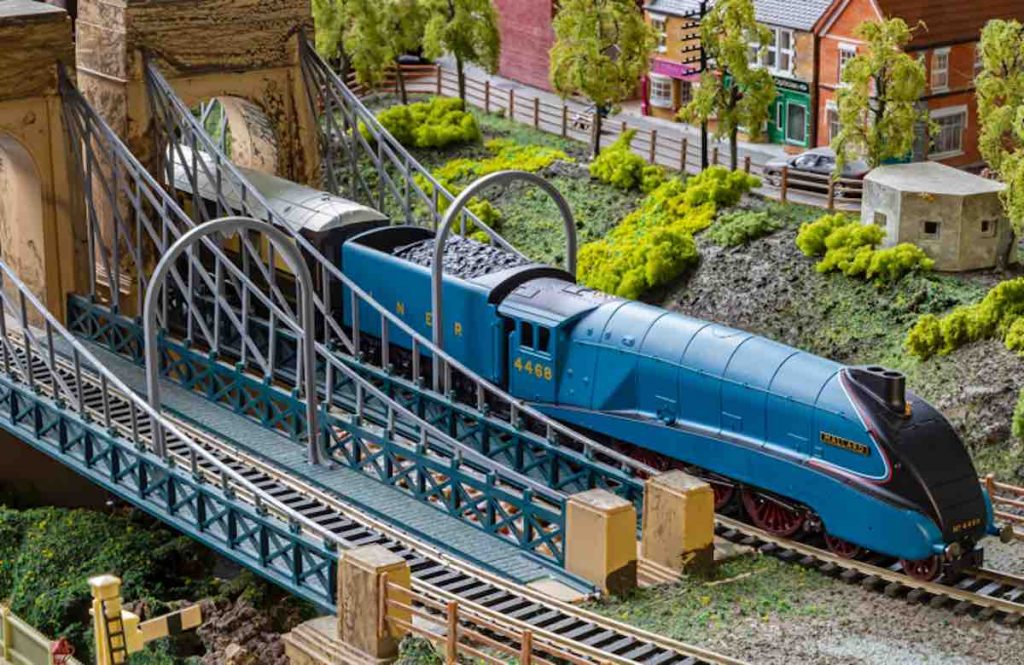 Hornby: A Model World (10 x 60-minutes) is in production with UK prodco Rare TV and will follow the company and its brands – including Hornby Railways, Corgi, Airfix and Scalextric – as they gear up for new product launches.

The show will also explore the ups and downs of trying to get products to customers on time and on budget, while also exploring how the replicas are faithfully reproduced in miniature.

Nightingale said: “At Yesterday, we’re always on the lookout for hidden stories with fascinating history and passionate people, so we’re thrilled to work with leading factual producer Rare TV to share an exclusive behind the scenes look at Hornby, a quintessentially British institution.”

The series will air on Yesterday later in 2021 and will also be available to catch-up on UKTV Play. It joins other recent UKTV originals for Yesterday including Secrets Of The London Underground, The Architecture The Railways Built, Restoration Workshop, Train Truckers and two further seasons of Bangers & Cash.