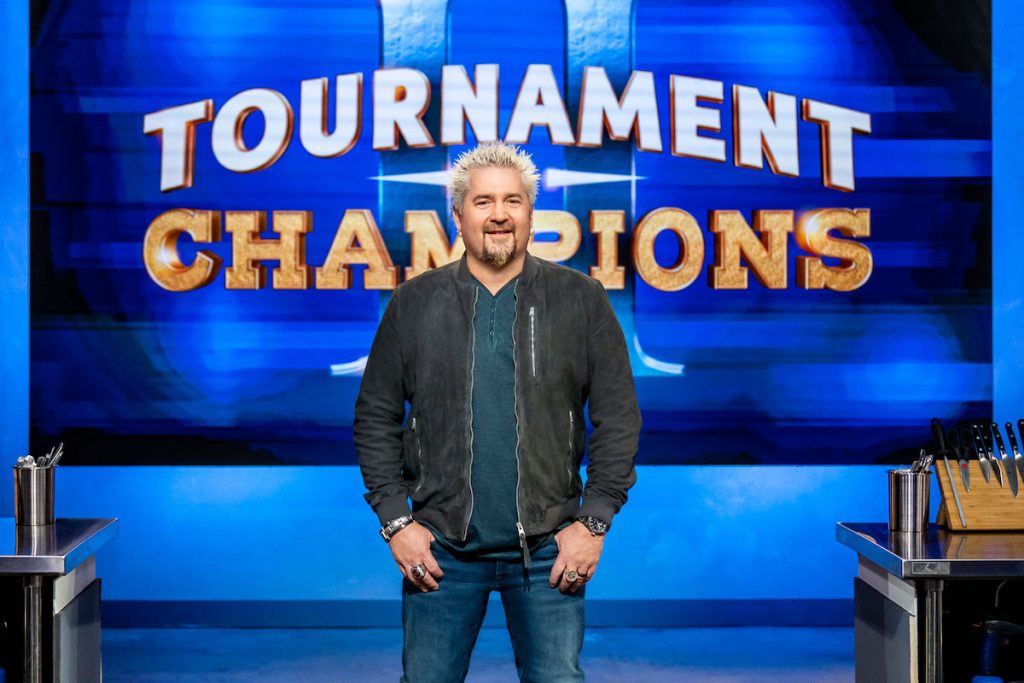 The three-year deal will see Fieri create more episodes of the existing shows Diners, Drive-Ins And Dives, Guy’s Grocery Games and Tournament Of Champions, as well as new projects for both Food Network and the Discovery+ streaming service.

Fieri will continue to take an active role in the development and production of his own series through his Knuckle Sandwich production banner and continue to partner with the network and producers from his long-running series.

The culinary personality made his first appearance on the network in 2006 when he won season two of The Next Food Network Star. As well as his current programming, he went on to create other shows, such as Guy’s Big Bite, Guy Off The Hook and Guy Fieri’s Road Show, as well as the recent documentary, Restaurant Hustle 2020: All On The Line.

Describing Food Network as his “home,” Fieri said that he was “stoked to continue the partnership with the entire Discovery family,” and added: “The world of food is the ultimate unifier so having a global platform to share real-life stories of some of the most deserving chefs, restaurateurs, home cooks, entrepreneurs and anyone who just loves a good meal is an incredible opportunity.”