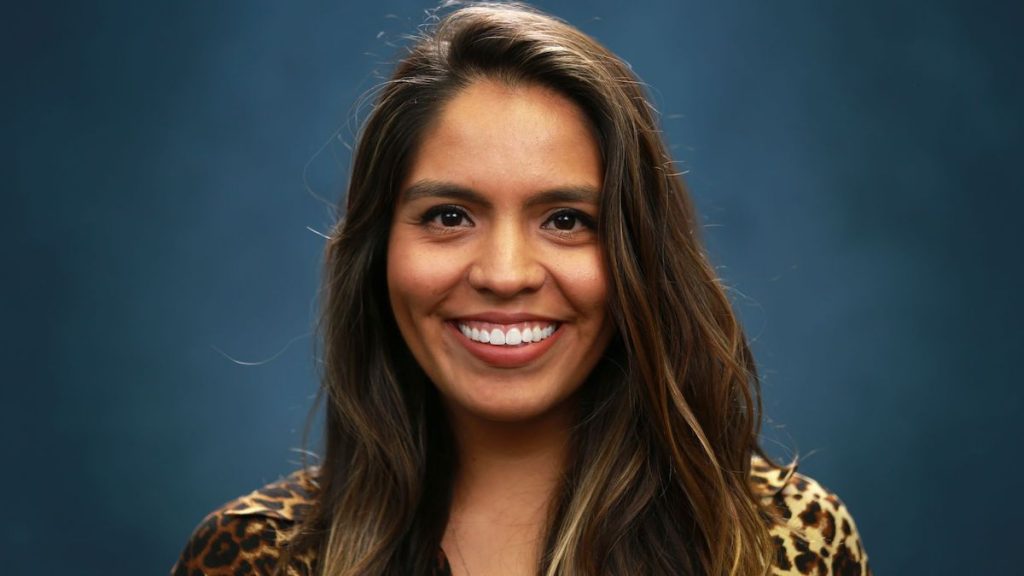 Gomez-Garcia becomes VP of development at Lightbox in LA, with Suzanne Lavery upped to become SVP of unscripted at the Simon Chinn and Jonathan Chinn-founded prodco’s London office. 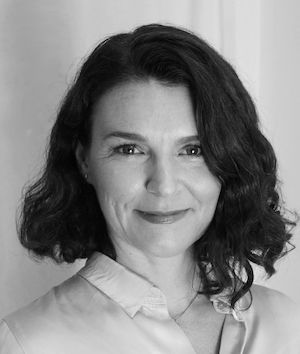 Gomez-Garcia was most recently senior director of development at Critical Content, where she developed and sold projects to Netflix, Amazon, HBO Max, Discovery+, Bravo, E! and National Geographic. Prior to that, she was manager of development at Banijay-owned Bunim Murray.

Lavery, meanwhile, will expand her remit to oversee the company’s limited series for the international market, having joined Lightbox in 2015 as a showrunner on investigative series, The Traffickers.

She is currently exec producing Netflix’s The Story of Sophie Toscan Du Plantier (w/t) and Nat Geo’s Return To The Moon, which follows NASA’s Artemis mission.

The rejig comes three months after Lightbox exited Channel 4’s Indie Growth Fund, with its founders re-taking full control of the company they launched in 2014.

Simon Chinn and Jonathan Chinn said: “Despite the very difficult circumstances, last year was our most successful yet and we are well placed for 2021 and beyond to push for further growth – plans for which Alexis and Suzanne will be instrumental.”