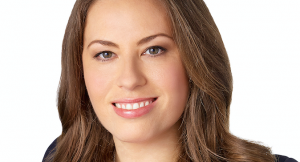 Canadian distributor Blue Ant International has unveiled a new slate of factual, entertainment and scripted content ahead of the upcoming MIPTV.

Highlights of its spring offering includes factual titles such as NHNZ’s Dawn To Dusk, which explores the life cycles of an array of creatures, as well Bigger Bang and Saloon Media’s Searching For Secrets, which uncovers hidden knowledge about the world’s most iconic cities.

Scripted offerings, meanwhile, include Saloon Media’s Web of Darkness, an anthology series where accounts of monsters, aliens, and encounters from beyond are brought to life and Hello Halo-produced kids series Let’s Go For a Walk, which encourages youngsters to notice the beauty of their surroundings.

“Timely and relevant stories are at the heart of our latest slate,” said Solange Attwood, EVP of Blue Ant International. 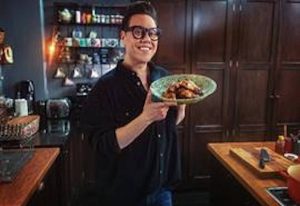 Discovery UK has ordered three new shows for its HGTV and Food Network channels, with all series to also have exclusive previews on streamer Discovery+.

Food Network has picked up Outline Productions’ 8 x 60-minute series with the working title Michel Roux Jr’s Simple French Country Cooking, following the chef in his culinary endeavours in the south of France. 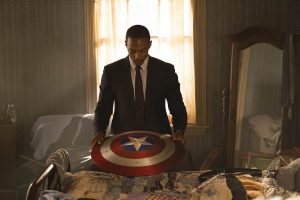 The Falcon And The Winter Soldier

The special ‘In Conversation With’ session will take place on 17 June, during the online industry event, which is running from 14 June to 16 July.

Feige and Skogland are, respectively, the exec producer and director of Disney+ series The Falcon And The Winter Soldier and will share their thoughts on making the Marvel Cinematic Universe series and the future of storytelling in general.