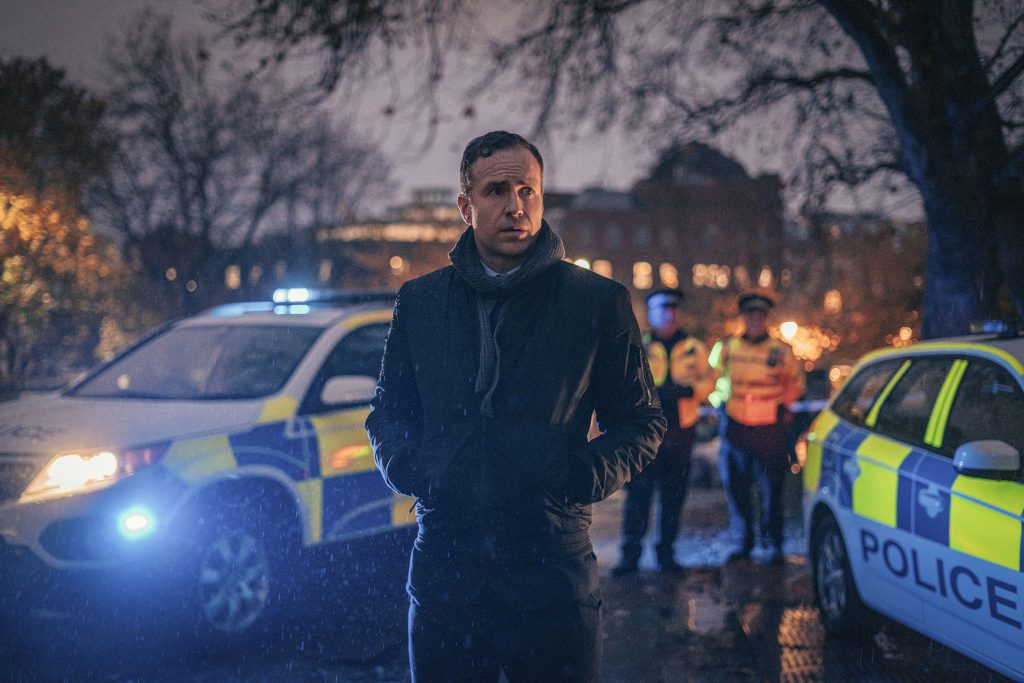 The BBC in the UK has appointed a British Film Institute (BFI) exec as head of its new writers room and unveiled a raft of new dramas, including a show from the creatives behind The Salisbury Poisonings.

Jessica Loveland becomes head of new writing at the BBC’s writersroom in Salford, UK, and has. remit to provide editorial leadership to the new division with oversight of all talent writing initiatives. Loveland is currently head of BFI Network and will start in June. 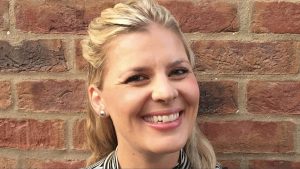 The BBC has also created four new assistant commissioning roles to lead on new writer development and support the existing commissioning editors for each of the Nations who sit within the drama team.

The 6 x 60-minute show, which follows recruits as they become fully fledged offices, is being produced with STV Studios-owned Two Cities Television and Gallagher Films. It is the latest commission to be announced as part of the BBC and Northern Ireland Screen’s partnership agreement. 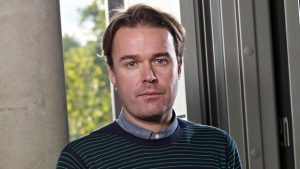 The prodco is also behind Welsh crime thriller Wolf (working title), which also has APC Studios attached, while Rules Of The Game explores sexual politics and stars Maxine Peake. It is being produced The Forge.

Piers Wenger, director of BBC Drama, said: “Telling stories that reflect the whole of the UK is about more than meeting quotas. It’s about enriching and emboldening what British drama means by honouring the true range of authorship across all of our nations and regions. I want to do more to celebrate that plurality. I want it to become an essential not-so-secret weapon and a core part of our USP.”