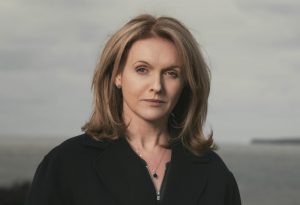 UKTV-owned Alibi has picked up Irish drama Smother for broadcast in the UK later this year, following a deal with BBC Studios.

The 6 x 60-minute series is produced by BBC Studios Production Drama North and Scotland in partnership with Dublin-based Treasure Entertainment, and in association with Screen Ireland for RTE.

Created by Kate O’Riordan, Smother stars Dervla Kirwan as a mother whose husband is found dead at the bottom of a cliff following a party. As she digs into who might be responsible, she uncovers secrets that might tear her family apart.

“Smother is a complex and gripping family drama which presents a truly modern vision of rural Ireland and showcases an ensemble of really great new and established on screen talent,” said Walpole.  “Alibi is a really great fit for the show and we are thrilled that they are bringing it to UK audiences” 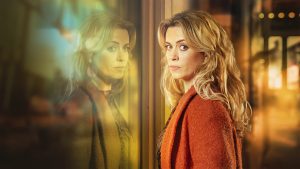 The third season of BBC/S4C drama series Keeping Faith is going global, following a slew of deals secured by distributor About Premium Content.

New deals include AMC Networks International Southern Europe for Spain and Portugal, TG4 Ireland and Pickbox for the Balkans. These join MTVA in Hungary and Antena TV Group SA in Romania, Yes-DBS in Israel, CANAL+ and Ale Kino+ in Poland and RTP Portugal in securing the third installment of the drama, which is produced by Vox Pictures for S4C and BBC Wales and gap-financed by Nevision,

In additional to the new sales, APC has also extended its co-production deal with Acorn Media Enterprises (AME) for all rights to the third season of Keeping Faith across the US, Canada, Australia and New Zealand for AMC Networks’ streaming service Acorn TV.

FOX in Germany has also extended its agreement for season three, along with TV4 Media which has confirmed the SVOD rights to all three seasons for Denmark, Norway and Sweden and has also picked up the free-TV rights for TV4 Sweden. 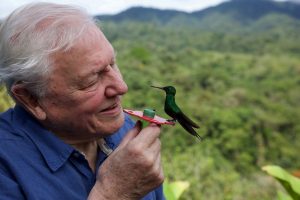 Australia’s Flame Distribution has unveiled highlights from a slate of more than 100 hours of new documentary and factual programming, ahead of the upcoming MIPTV market.

Marquee titles include the three-part documentary series Life in Colour with David Attenborough, produced by Humble Bee Films and SeaLight Pictures for the BBC, Netflix, Channel 9 and Stan and presented by the world-renowned natural history icon as he reveals the extraordinary ways that animals use colour.