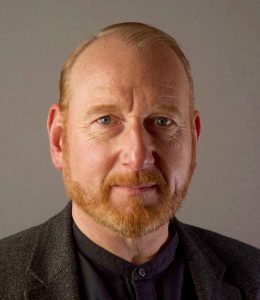 The Chelsea Detective (4 x 90-minute) follows a recently divorced policeman who lives on a battered houseboat while solving crimes committed by the affluent elite who live in the area.

Acorn TV will debut the show in the US, Canada, the UK, Australia, New Zealand, among others, in 2022, while Expectation backer BBC Studios (BBCS) is attached to distribute internationally.

The series marks the first drama to come out of ZDF’s development pact with BBCS.

Catherine Mackin, MD of Acorn TV’s UK-based Acorn Media Enterprises, described the show as a “riveting UK mystery series set in and around picturesque Chelsea” that will “follow this fascinating detective both on the clock during his investigations and at home on his houseboat.”

Fincham, who launched Expectation with Tim Hincks in 2017 and is exec producing the show, said: “Chelsea is the perfect precinct for a long-running crime series – it’s known for its wealth and history, but there’s so much more to it than that. Our brilliant cast will be taking the viewers to unexpected places and meeting some unlikely characters.”

The show is the latest addition fo Acorn TV, which has commissioned a aft of shows recently including British crime drama Whitstable Pearl, Kiwi romantic comedy Under The Vines and detective drama Dalgleish.