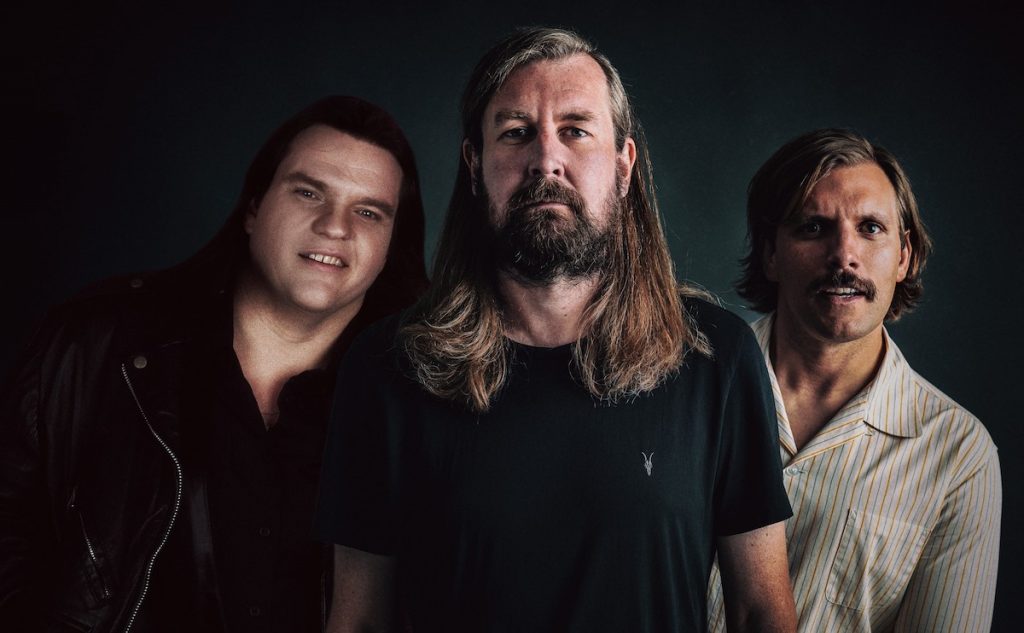 US prodco Nobody’s Hero has teamed with music star and actor Meat Loaf to create a new relationship competition series based upon the singer’s power ballad I Would Do Anything For Love… But I Won’t Do That.

The series, which shares its working title with the song, will be produced by the label, which was formed by unscripted veterans Christopher Potts and Jonty Nash, as part of their overall deal with ITV America. Meat Loaf will exec produce.

The series will put real-life couples to the test in a series of comedic physical games designed to reveal how well they can work together, and how much they really trust and believe in one another. The action will be set to a soundtrack of classic hits, performed live in studio by the original artists, as well as new stars, while Meat Loaf pulls the strings that tests the couples.

“For the most part, we want to create shows that are funny, clever and buzzworthy, but two out of three ain’t bad,” said Potts and Nash.

“You took the words right out of my mouth,” added Meat Loaf.

Nobody’s Hero was founded last year by Potts and Nash, the producing duo behind reality shows including Netflix’s Nailed It! and Sugar Rush as well as UK’s Made In Chelsea.

Upon its launch, the label set an overall deal with ITV America and is currently developing and producing projects for partners including Netflix, Hulu and Amazon.