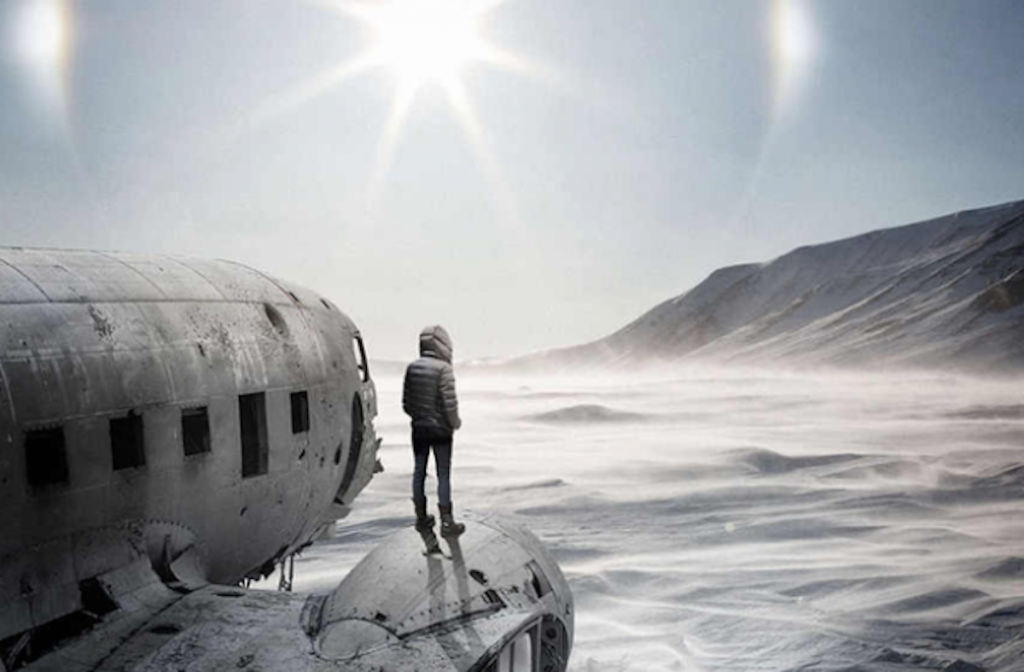 Elise McCredie (Stateless) will write, while Erik Skjoldbjaerg (Occupied) is attached to direct the series, with both to also executive produce, alongside Kenton Allen, Luke Alkin and Matthew Justice from Big Talk, and Lawrence Mattis and Russ Buchholz from Circle of Confusion TV Studios – which is a joint venture between Circle of Confusion and ITV Studios.

Set in Antarctica in the year 2098, Austral takes place in a world where melting glaciers have given way to a new frontier of resource-rich land, and a generation of settlers from all around the dying world have converged there. The story follows Austral Ferrado, whose unique ability to withstand the unforgiving climate has seen her imprisoned, exploited and desperate to escape.

Production will be based in Norway, with locations in the far north of the country standing in for the landscape of the Antarctic Peninsula.

“Austral truly is a story for our times. It tackles climate change, prejudice and the abuse of power in a boldly compelling vision of the future,” said Luke Alkin, executive producer at Big Talk Productions. “We’re incredibly excited to be working with two world-class talents, Elise McCredie and Erik Skjoldbjaerg, to bring Paul McAuley’s thrilling book to the screen.”

“Under ITV Studios’ global umbrella, we’ve been able to assemble a truly international team of storytellers to bring Paul McAuley’s brilliant novel to television,” added  Russ Buchholz, EVP and head of creative affairs at Circle of Confusion. “Austral will captivate audiences worldwide as we follow her adrenaline-fueled journey and uncover this powerful story of survival, family legacy, and the cost of freedom.”

Circle of Confusion is one of the producers behind AMC zombie franchise shows The Walking Dead and Fear The Walking Dead, as well as Work In Progress for Shotwime and the upcoming Daisy Jones & The Six for Amazon Prime Video.