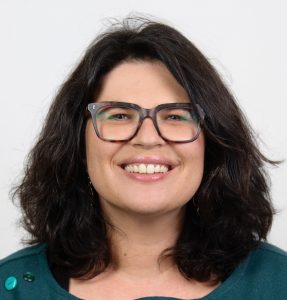 Fremantle Australia has linked up with Israeli stablemate Abot Hameiri and Stephen Corvini’s Live Wires Productions to co-produce a drama based on the true story of Mossad recruit Ben Zygier.

Prisoner X follows the recruit’s journey as he travels from Melbourne, Australia to join the Israeli Defence Force, before his dreams of heroism disintegrate when he is imprisoned and stripped of his identity.

The eight-parter has Giula Sandler (White House Farm) attached as lead writer and will be exec produced by Fremantle’s CEO for Asia Pacific Chris Oliver-Taylor, Corvini for Live Wires and Guy Hameiri for Abot Hameiri, which Fremantle acquired in 2016.

The show will be filmed in Australia and Israel in 2022, with Fremantle handling global distribution. Broadcaster/streamer partners have not yet been revealed.

Corvini said: “Prisoner X is a story without peer that I’ve been waiting to bring to the world for some time. Now with Fremantle and Abot Hameiri as production partners I know we’ll be able to tell this extraordinary story with the expertise, talent and support it requires, and above all humanity.”

Oliver-Taylor added: “We are thrilled to work with our friends Abot Hameiri and Stephen Corvini on this groundbreaking story. Coupled with Giula Sander writing and the man who broke the story in Australia, Trevor Bormann, as part of the development team, Prisoner X is a thrilling and nuanced character drama, and it’s the perfect project for an Australia-Israel co-production.”