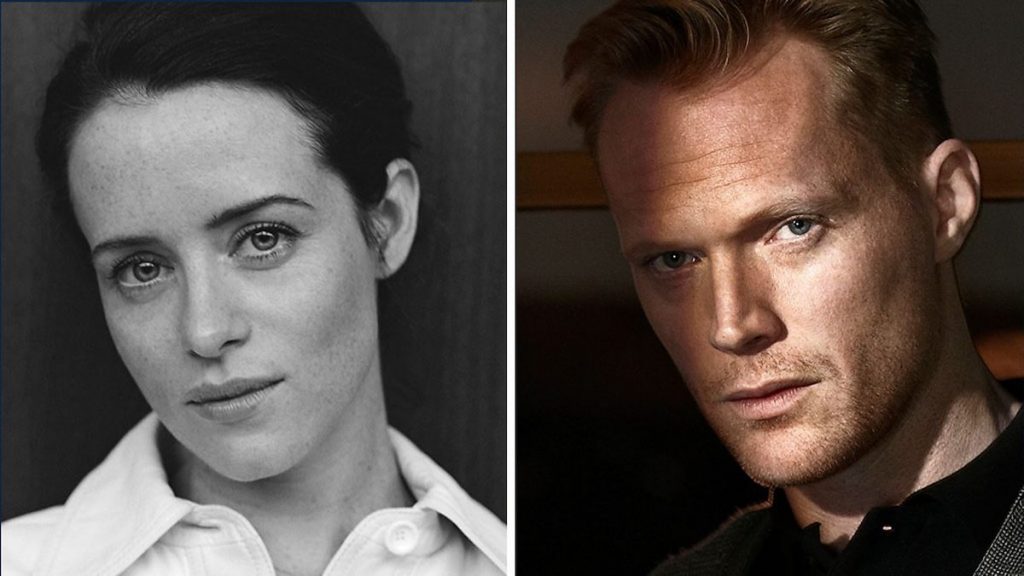 Amazon, the BBC and Sony Pictures Television (SPT) have partnered up again for a true-life drama about the UK royal family, which is being written by The Pale Horse’s Sarah Phelps and will star The Crown’s Claire Foy.

A Very British Scandal is being produced by UK-based Blueprint Pictures – which previously worked with the BBC and Amazon on A Very English Scandal – and focuses on the 1960s divorce of the Duke (Paul Bettany) and Duchess of Argyll (Foy), one of the most notorious legal cases of the 20th century.

The show will be filmed in the UK and will attempt to “turn this scandal inside out”, according to the BBC, exploring the social and political climate of post-war Britain, while looking at attitudes towards women. 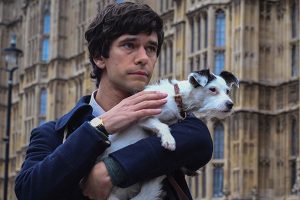 The show will premiere on BBC One and BBC iPlayer in the UK and is being co-produced in the US with Amazon Studios, with the SVOD taking rights in North America, Australia and New Zealand. SPT sells rest of world.

It was commissioned by Piers Wenger, director of BBC drama and Charlotte Moore, the BBC’s chief content officer.

Phelps said the show had been a “passion project” since 1993 when the acclaimed writer learned of the Duchess’s story. “I felt very strongly that she’d been punished for being a woman, for being visible, for refusing to back down, be a good girl and go quietly. This drama is my tribute to her.”

Foy added that the show would explore “how often shame, judgement and controversy surrounds a woman’s sexuality.”

Wenger said: “Argyll v Argyll was one of the defining scandals of the 1960s. In the face of vilification in the press, Margaret fought valiantly, but often in vain, to control the narrative around her. With the help of our incredible writer Sarah Phelps, director Anne Sewitsky, the perfect casting of Claire Foy and Paul Bettany and the team at Blueprint, we are delighted to be able to shine a new light on these events and reframe the life of this infamous character.”

Brad Beale, VP of worldwide licensing for Amazon Prime Video, said: “A Very English Scandal was a tremendous success among Prime Video customers and critics alike, and we’re incredibly excited to work with the BBC and Blueprint again. We can’t wait to see Claire and Paul bring the fascinating Duchess of Argyll Scandal to life.”