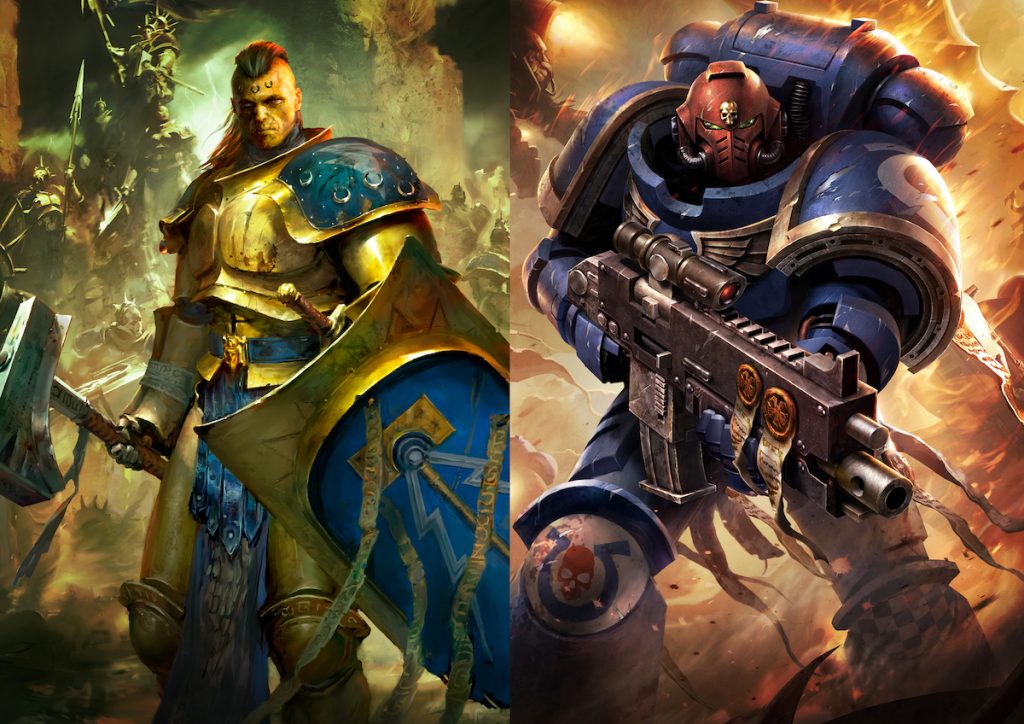 Games Workshop, creators of the Warhammer franchise, has hired former Hasbro Studios exec Finn Arnesen as it looks to develop live-action and animated content around the brand.

Arnesen has been appointed to the newly created role of head of entertainment development at Games Workshop, the UK-based miniature wargame manufacturer and retail business, which is best-known for the Warhammer role-playing game brand.

Warhammer is predominantly known as a painted miniature figure table top role-playing wargame, which has since spun off into various media, including books, comics, video games, a film and various other affiliated wargames. Its two most high-profile brands are the fantasy setting Warhammer and the sci-fi Warhammer 40,000. 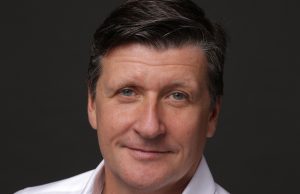 Arnesen most recently served as SVP of global distribution and development at Hasbro Studios, and inherits an initial content slate that includes the previously announced live-action drama based on the Eisenhorn series of novels.

Eisenhorn follows the fan favourite Warhammer 40,000 character Gregor Eisenhorn in his fight against external and internal threats, set in the galaxy-spanning, dark dystopia of the 41st millennium. The project is currently being developed with Frank Spotnitz (The Man In The High Castle, The X-Files) and his company, Big Light Productions.

“In its almost 40-year history, Warhammer has been a leader in the field of tabletop and video gaming, growing into one of the most fully realised examples of fantasy and sci-fi world-building ever devised,” commented Gillard.

“The characters we’ve explored and stories we’ve told during that time, through games, books, comics and more, are crying out to be brought to the screen. Getting Finn on board, with his wealth of expertise and knowledge across both programming and wider IP use, combined with his sheer energy and passion, will continue to cement Warhammer as one of the most unique and distinctive fantasy settings ever.”

“This is a hugely exciting time to be joining Games Workshop, and I am relishing the opportunity to work with such an established yet, in terms of entertainment, relatively unexplored universe as Warhammer,” said Arnesen. “There is a tremendous appetite at present for series set in unique, fantastical worlds, so, with Warhammer’s thousands of stories, numerous worlds and countless memorable characters, our options are virtually limitless.”

Games Workshop’s internal Warhammer Animation Team is also working directly with animation studios to develop animated content based around the brand, with three shows nearing completion and a reported half-dozen more in development.

Andy Smillie, EVP digital and community at Games Workshop, who is leading this initiative, commented: “This new project will offer Warhammer fans everywhere rich, unique content to meet their insatiable demand. Combined with the mainstream entertainment strategy, we will soon be successfully delivering more Warhammer, more often, in multiple ways for dedicated and casual fans alike.”