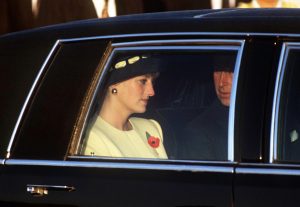 The Diana Interview: Revenge Of A Princess

Channel Nine in Australia, Reelz in the US, TV2 in Norway, Servus TV in Austria, RLT Netherlands and TVNOW in Germany have acquired two-part ITV documentary The Diana Interview: Revenge Of A Princess, following deals with UK-based distributor Drive.

The 2 x 60-minute programme was produced by Minnow Films for ITV in the UK and looks back at the infamous 1995 interview between Diana Princess of Wales and BBC journalist Martin Bashir and how it came about. 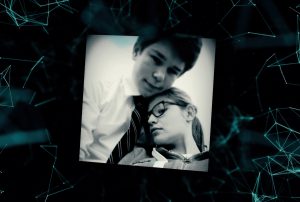 The 10 x 60-minute series is currently in production and due to land next month. It will explore what it is that turns some into a killer.

Executive producers are Kate Beal and Matthew Gordon, with Katie McDougall as series producer, while the show is being distributed internationally by Woodcut International.

Kate Beal, CEO of Woodcut Media, commented: “This illuminating series really examines the driving forces behind some of the most horrific murders and with some surprising results.” 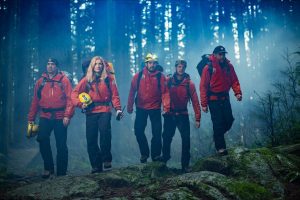 The 5 x 60-minute series is produced by Peg Leg Films, in association with British Columbia’s Knowledge Network. It offers front-line access to the missions of an elite volunteer rescue squad as they find and save people in distress among the mountains, canyons and forests of the Northwest Coast of North America.

“Search and Rescue: North Shore takes viewers on exhilarating, high stakes and emotional missions that shine a spotlight on a gutsy group of volunteer rescuers and the courageous lengths they take to save their fellow citizens in peril,” says Solange Attwood, EVP, Blue Ant International.