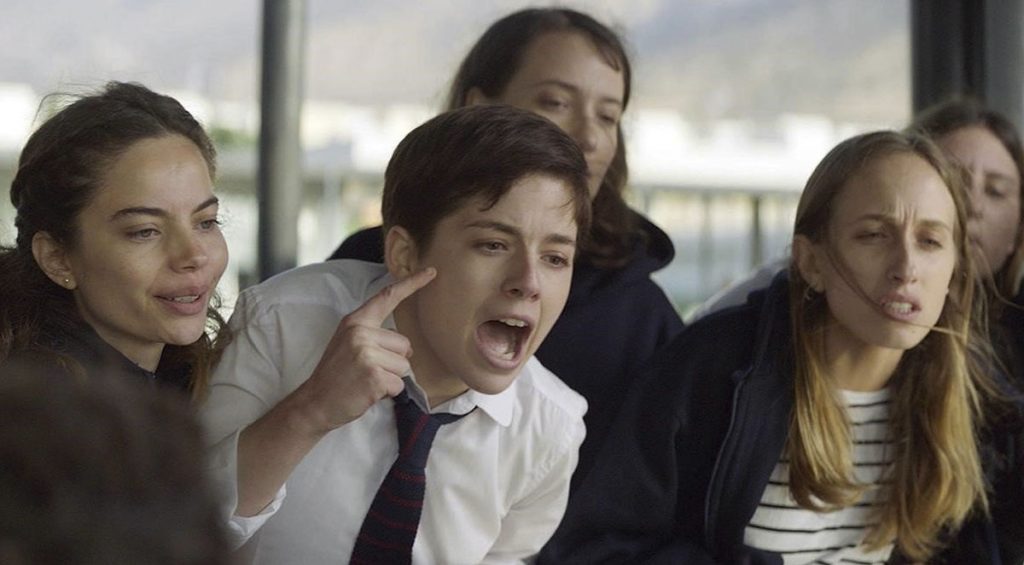 The 8 x 30-minute drama has been created, written and directed by Martin Piroyansky, who also stars as the series lead, while Lucas Vivo García Lagos’s Navajo Films produces in collaboration with Buenos Aires-based Claxson and Salado.

The story tracks a 30-year-old man-child (played by Piroyansky), his loser best friend and a young con artist who create a fake rock band that takes the local music scene by storm. Their shared love for watching pornography and eating ice cream inspires their first pop hit but soon the lie spirals out of control.

Javiera Balmaceda, head of local originals for Spanish-speaking Latin America at Amazon Studios, said the show will be available on the streamer globally and would “speak to the misadventures experienced by friends in the modern world.”