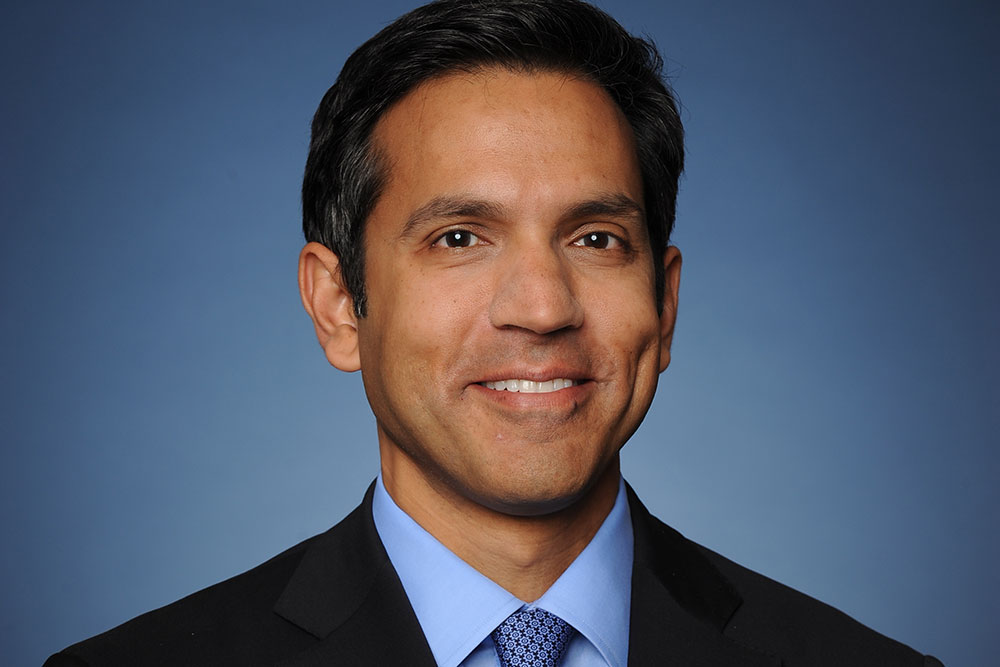 He will also look after SPT’s gameshow franchises and oversee the company operations in India, in addition to working on corporate development and M&A with SPE chairman & CEO Tony Vinciquerra, to whom Ahuja reports.

The appointment is a rejig of sorts for Sony, which had handed Hopkins’ remit to SPE’s president of worldwide distribution and networks Keith LeGoy, following the former SPE chairman’s exit to Amazon.

Ahuja, meanwhile, was most recently president of business operation & CFO at Walt Disney Television, which he left in November after working on the Mouse House’s acquisition of entertainment asset from Fox, where he previously worked.

Vinciquerra said: “Having worked directly with Ravi, I have seen first-hand his strategic, results-driven approach which has made him such a strong leader, and which I know will lead to further growth and success for SPE.”

Ahuja added: “Sony Pictures Television is a tremendous studio, making some of the most acclaimed and watched shows in the world, like The Good Doctor, Cobra Kai, The Boys and The Crown – just to name a few.

“And Sony Pictures is very well-positioned for the future, aligned with outstanding creators and focused on the success of its network and streaming partners. I look forward to contributing to the company’s continued growth in this exciting time for our industry.”