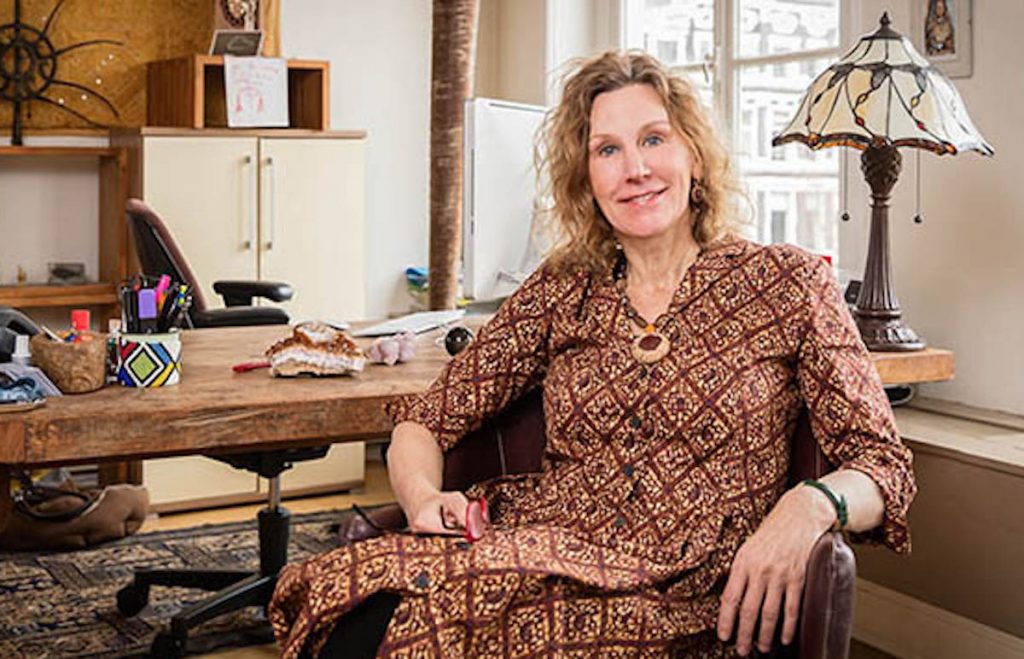 Following International Women’s Day, TBI continues its series of interviews with leading women in the TV industry. Here, Off the Fence and WaterBear founder Ellen Windemuth discusses the sexism she has faced during her career and what’s on the cards for her companies in the coming months.

“My initial reason for starting Off the Fence was that my male bosses at the time laughed me out the door when I said I wanted to do production,” reveals the company’s founder and CEO Ellen Windemuth.

While Windemuth tells TBI that she has faced a “massive amount” of gender inequality throughout her career, she seems to have had the last laugh, with her Amsterdam-based company, founded in 1994, having produced more than 500 hours of TV for broadcasters and platforms all over the world, while also creating a distribution catalogue of more than 6,500 hours of factual programming.

Windemuth more recently established free nature streamer WaterBear, which launched at the end of last year, and the veteran producer credits putting together and nurturing the teams of her two companies as her greatest career achievement to date.

Sadly, however, Windemuth says that she sees the harassment of young women in the industry by older men is “still thriving” and highlights: “I still see many women aged 50-plus unable to find employment despite having had stellar careers, while their male counterparts easily transition to their next jobs.

“This still means that as always, younger women are objectified and older women are simply written off. I think things are improving as the younger generation accesses the higher ranks, but there is a lot of work to be done.” 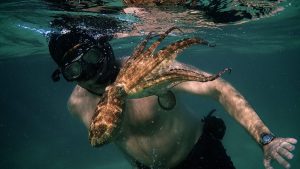 The coming months will see Off the Fence producing its largest-ever slate, reveals Windemuth, with programme highlights including two feature documentaries; Going Circular, directed by Nigel Walk, and a film about the Pope’s encyclical on climate change, Laudato Si, directed by Nicolas Brown.

“Both are groundbreaking films and I am very excited about them,” says Windemuth, who adds that: “Due to the success of our film My Octopus Teacher, I see more opportunity for ’emotional ecology’ feature docs, a field we love to work in.”

The nascent WaterBear is to meanwhile expand with the launch of a TVOD service, a continued rollout into new countries and its first original series offering, #Notapet, which will investigate the illegal pet trade.

“We are also focusing our WaterBear production strategy on stories around the UN Sustainable Development Goals, to create inspiring content on topics such as disability, biodiversity, inequality, circularity, LGTBQ, climate and more,” reveals Windemuth.

Having created her own streamer in WaterBear, Windemuth says that the rapid rise of the global services has also been creatively liberating for the company, as they’ve forged new partnerships alongside their existing ones with broadcasters.

“We have been able to expand our output of feature documentaries that do not have to be cut to a broadcaster’s clock or slots. We love working in both arenas.”

As with producers the world over, the past 12 months have presented their fair share of challenges for Off the Fence and Windemuth says that her biggest takeaway has been that: “You cannot force shoots to take place during Covid.”

She explains: “We had to rethink and revise our entire production workflow and adapt some of our storytelling to deal with the realities of the pandemic.

“The valuable lesson: we learned to produce in a far more eco-friendly manner, met a lot of great local talent and will keep working with the positives that have come from all this.”

Tags: Off the Fence, WaterBear