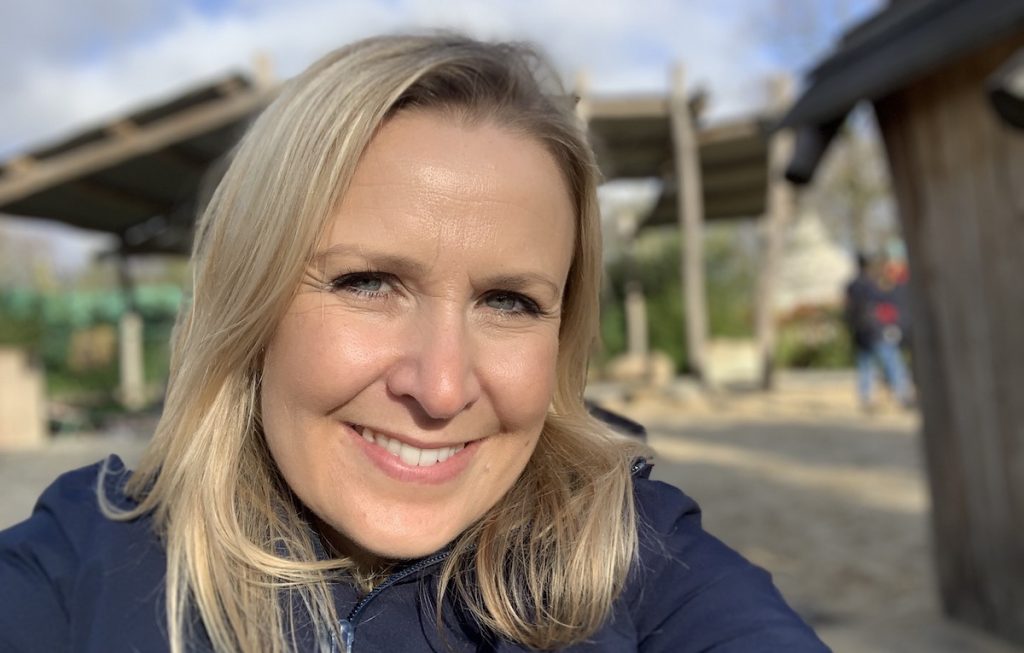 Menzies becomes exec producer at Maverick, with a remit to lead and develop the company’s children’s factual brands. She will also remain executive producer of Operation Ouch! for the UK’s CBBC.

The Bafta-winning series has been recommissioned for further runs in 2021 and will also see a new Operation Ouch! podcast launch for the broadcaster’s audio app BBC Sounds. 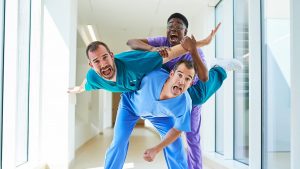 Menzies has worked in TV production for two decades and previously worked at the BBC on shows including Blue Peter, Safari 8 and Serious Explorers. She spent two years in the BBC’s specialist factual and science units on series such as Robert Winston’s A Child Against All Odds and Little Angels, and has since worked on shows including Come Dine With Me.

Maverick’s CEO, Simon Knight, said: “Romily has been instrumental in turning the Ouch! brand into a global success in her ten years with the series. Her deft touch in formats coupled with her deep understanding of younger audiences makes her the ideal choice to help Maverick realise its further ambitions in creating global programming for children.”

Menzies added: “To have the opportunity to develop more compelling factual formats for children, stay with my beloved Ouch! series and join an incredibly talented team at Maverick was completely irresistible.”