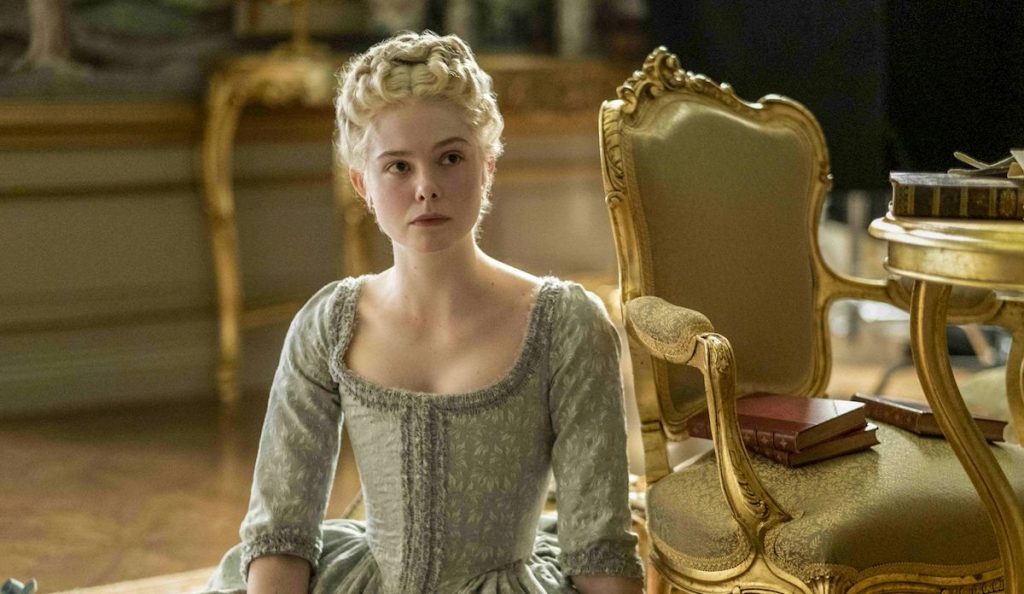 Elle Fanning in The Great

Dakota Fanning and her sister Elle have launched a new production firm and struck a first-look deal with Civic Centre Media and MRC Television.

Lewellen Pictures will work across TV, movies and other mediums such as podcasts, with a first project already in the works.

The adaptation of Megan Miranda’s crime and relationship novel The Last House marks the first show to fall under the new deal, with Sarah Walker attached to write and exec produce.

Dakota Fanning recently appeared in Quentin Tarantino’s Once Upon A Time In Hollywood while Elle currently stars in Civic Centre and MRC’s drama The Great for Hulu.

The Fannings said: ”Our goal is to tell stories, through comedy and drama, which are authentic to the human experience and not just from our own perspective.

“We also want to create content that we wouldn’t be able to make just as actors. We can learn so much when we look outside our specific points of view. We have been fortunate to work with many brilliant storytellers and hope to continue that track while also providing opportunities for many more.”

Elise Henderson, president of MRC Television, added: “We are excited by the vision [Elle] and Dakota have for Lewellen Pictures and for MRC Television to provide a home for the stories they will tell.”

MRC is the media firm that houses US trades including The Hollywood Reporter and which has been behind dramas including Netflix drama Ozarks and House Of Cards.