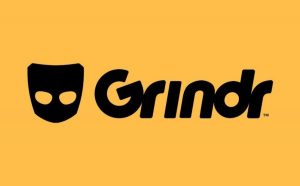 Bridesman is made up of six- to 10-minute episodes and has been created by John Onieal, with Jimmy Fowlie and Sydnee Washington among those starring.

The show follows a gay bridesman as he attempts to undermine his best friend’s wedding and will star an array of LGBTQ personalities, including Liva Pierce, Calvin Seabrooks, Benito Skinner and Kim Petras.

The series has been co-written by Frank Spiro and is being produced by Katie White (Best Summer Ever) and Jeremy Truong (Cicada) of US-based prodco Rubbertape. It will premiere this autumn via the Grindr app and on YouTube.

“We are so proud to be showcasing some of the finest talent in the queer community as we continue to find new and creative ways to connect our users.”