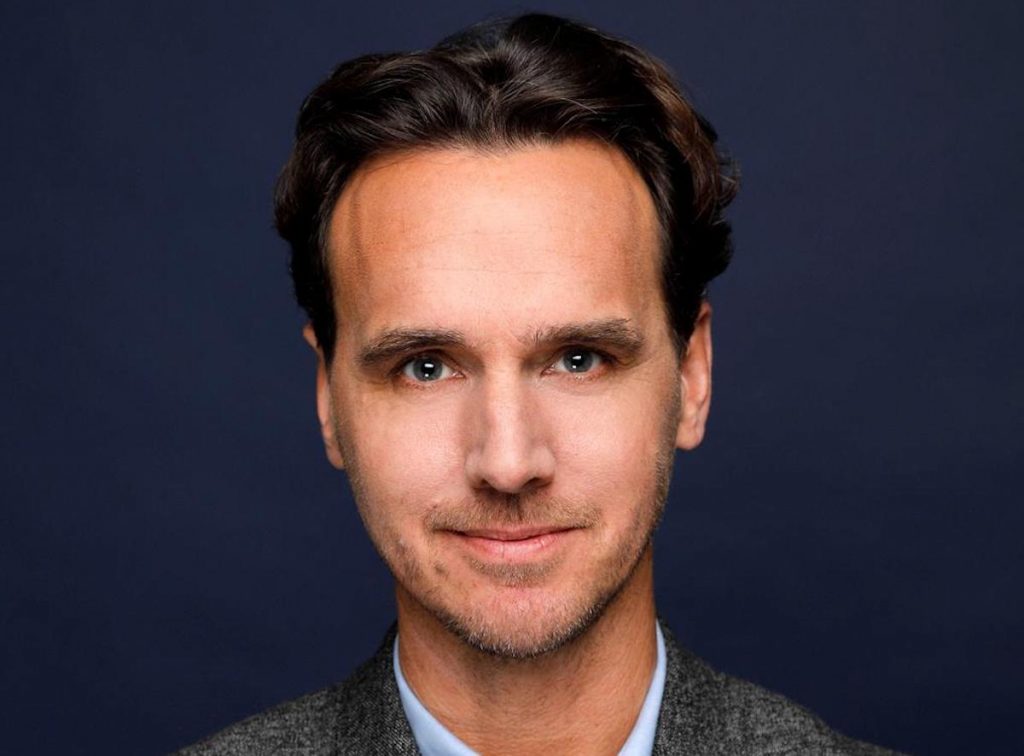 The UK and US markets need to take bigger risks with entertainment formats, according to Rob Wade, president of alternative entertainment & specials at Fox Entertainment.

Speaking as a guest on one of yesterday’s two special TBI Talks, Wade highlighted how many markets that traditionally take a lot of risks on new shows and creating new formats are not currently doing so.

“The UK is not taking those big swing risks,” said Wade. “Yeah, they are doing gameshows, but when you look at the big shows that have become the billion-dollar formats, whether it be Survivor, Big Brother, The X Factor, Idol or Who Wants To Be A Millionaire, those swings are really big and they’re expensive; you put your head on the chopping block.” 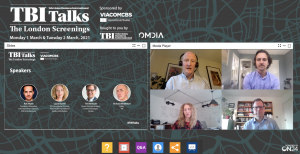 Wade added that he believes that there is much more confidence in certain markets, particular in the Far East and noted that there are interesting things in places like Egypt.

“Israel is still a very confident market,” he added: “And I think because of John de Mol, the Netherlands is still somewhere that takes constant risk, but I wish the Anglophone countries, and I include America in this, were taking bigger risks and I think we have to start doing that.”

“You’re not going to get a breakout hit with a format that is basically a copy of or an adjustment of or a version of,” continued Wade. “You get breakout hits with breakout ideas.”

Wade said that his appetite for risk was high “for the right project” so long as it was viable during the pandemic.

“For example, a social experiment show would be a good bet at the moment, because you know that you can take that and you can cast it and hub it and bubble it. You don’t need those things like audience, so that is a good swing to take at the moment.

“But if you were to say we’re going to do a big music show in which we travel across America – are you going to have people performing in front of empty rooms, is that going to create the buzz and excitement that you want?” 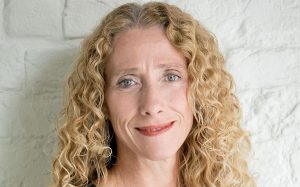 Wade was joined on the panel by Laura Burrell, VP of international formats at ViacomCBS International Studios Distribution, who revealed that her company was finding success in placing reality formats on local streaming services.

“Local SVOD is now proving to be quite a good home for some of our reality formats that perhaps were considered to be a bit too niche or too risky for an FTA,” said Burrell. “So we’ve seen that linear broadcasters that operate streaming platforms are now much more willing to invest in content that plays online first.

“Maybe down the line it will get a linear transmission, but it is commissioned for the online platform and obviously previously it used to be the other way around.”

Burrell highlighted the series Finding Prince Charming as an example. “This is an all-male dating show that was launched on Logo back in 2016. At the time, we pitched the format round and despite the fact that everyone liked it the feedback was universal – it’s too niche for general entertainment linear broadcasters, so nothing happened.”

However, Burrell added that just a few years, the show received interest from Germany’s RTL Group for its online platform TV Now. “They were having some success in the reality space and [had] money to invest in local content, so they decided to take a punt on Finding Prince Charming. It was commissioned specifically as a TV Now original and launched in September of 2019.

“I guess what they were trying to do is to appeal to an audience that perhaps is underserved traditionally by linear broadcasters, but also to appeal to lovers of reality TV, and I think they found the perfect formula.”