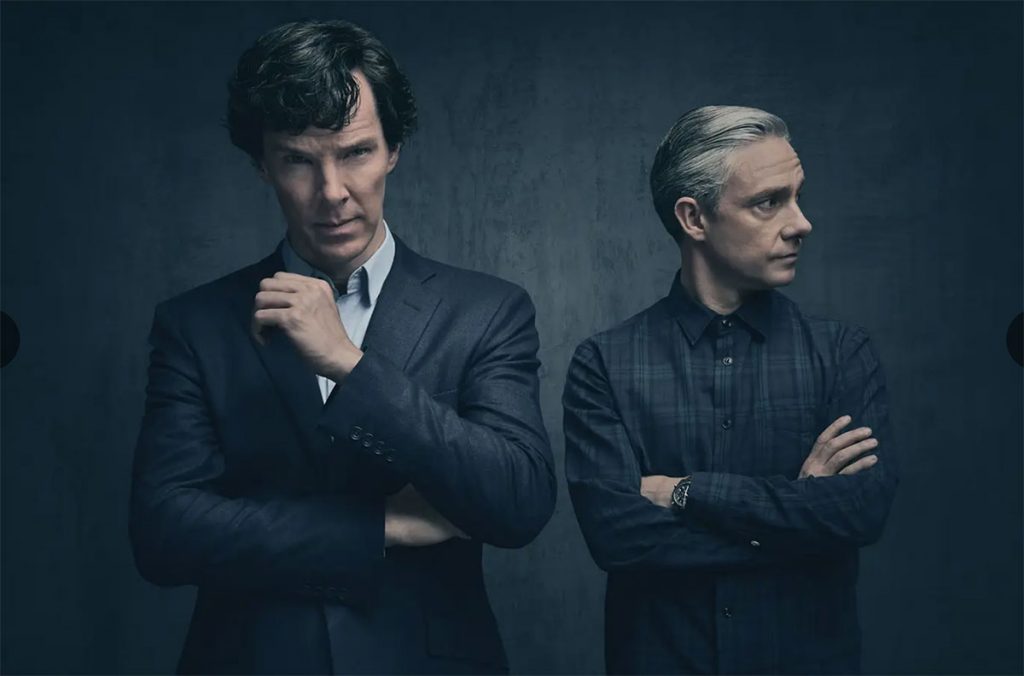 The six-part thriller is being penned by emerging talent Tom Moran, who has also written for Amazon’ sci-fi drama The Feed. He will also executive produce alongside Sue Vertue and former Doctor Who showrunner Steven Moffat, while Jonny Allan will direct.

The series will follow the story of Lucy Chambers, who is drawn into the hunt for a killer by terrifying visions which wake her every night at 3.33am – the Devil’s hour.

In a nod to the upcoming series’ premise, the show was unveiled today at 3.33am GMT on the 3rd March – the third day of the third month. Filming is expected to start in the UK later this year, while the cast and launch date are yet to be announced.

“The Devil’s Hour is a gripping story from an exciting new voice, with a dream team behind and in front of the camera,” said Georgia Brown, director of European Amazon Originals for Prime Video. “We’re thrilled to be working with Tom, Steven and Sue on this new project, and we can’t wait to share news of the great British talent set to feature in this series.”

“We are genuinely delighted to be one of the first UK Originals that Prime Video has commissioned and are thrilled that Tom Moran and his big brain have trusted Hartswood and Johnny Allan the director with the wonderful task of bringing his scripts to life,” added Sue Vertue, CEO of Hartswood Films.

Amazon recently struck a deal with Sky to see its Prime Video service finally launch on Sky Q across Europe.