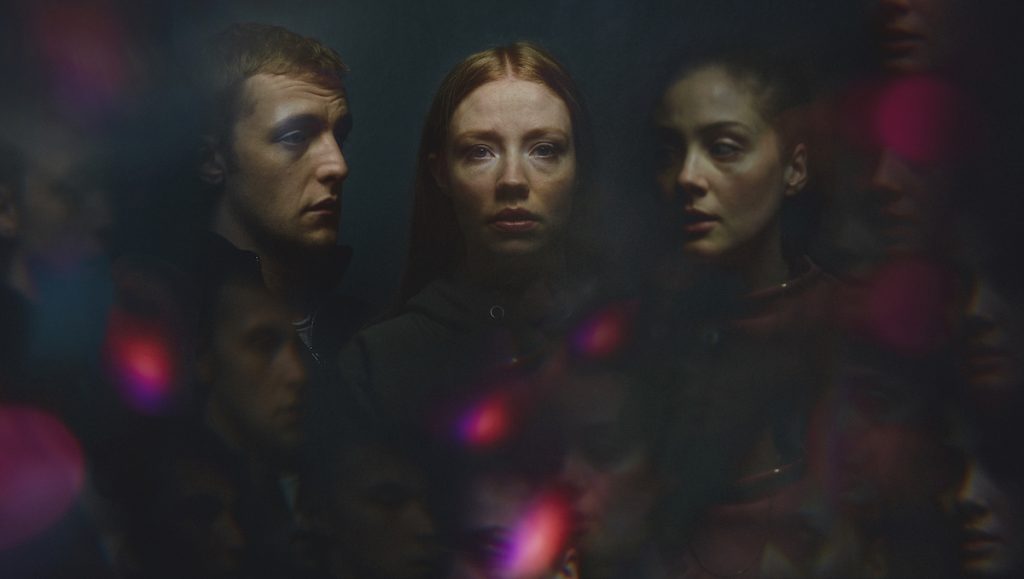 Nach (After Party) follows a university drop-out who is thrown out of her houseshare and moves in with her big sister, before becoming caught up with emotions for her sister’s boyfriend. The situation unravels during eight very different after-parties throughout the summer.

The series is set to launch on Discovery Nordic this spring, Anne Bjørnstad and Fridrik H. Mar attached as executive producers for the Norwegian prodco. Fredrik Kvåle Dørum serves as EP for Discovery Networks Norway, while Stine Blichfeldt produces.

The series was written by Mads Stegger and Ernst De Geer, with Nach being distributed outside of Discovery Nordic markets by Banijay Rights.

Finnish streamer Elisa Viihde Viaplay has expanded its scripted output with three new shows, including a series based on UK drama A Mother’s Son.

My Son Joel is a two-part psychological thriller that will be directed by Saara Cantell and produced by ITV Studios Finland. It is based on the original ITV series, which tracks a woman and her children’s lives after they move in with her new partner.

Are We Still Us is an eight-part series about a divorce counsellor that is being directed by Ulla Heikkilä and Jan Forsström, with Finnish firm Making Movies producing, while The Hired Hand is being produced by TACK Films and follows an impractical father in his 40’s who hires a handy man who ends up becoming his main competitor in life.

The shows are in production and will be available on Elisa Viihde Viaplay in 2022 and 2023, joining more than 20 original series from the Finnish firm that includes Laws Of Man, Man In Room 301 and Arctic Circle. The Finnish streamer combined its operations with Nordic Entertainment (NENT) Group’s Viaplay last year.

The show (24 x 50 minutes or 12 x 100 minutes) has been co-produced by ZDF and France 2. It is based on the original screenplay by writer Jean-Christophe Grangé and based on the novel of the same name, exploring a variety of macabre and gruesome crimes.

The show, which is produced by Storia Television and Maze Pictures, has already been sold to Netflix, NBCUniversal and TV3 Russia among numerous others.