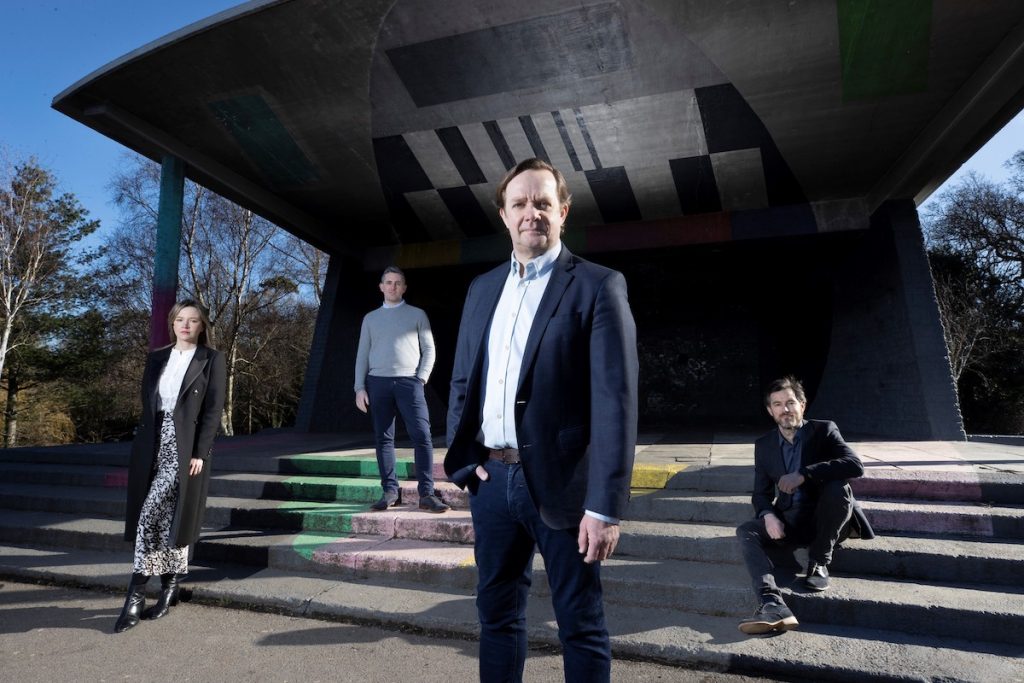 The company has been created with the aim of developing original content for the global market and to showcase Ireland as a hub for international TV production.

BiggerStage will also represent established broadcasting and entertainment talent and offer a development programme for future stars. The company will partner with industry stakeholders to work on new ways to fund and scale the audio-visual sector, while leveraging market benefits and incentives in Ireland.

Kiely, who will serve as CEO, has brought onboard Sean O’Riordan as creative director at the company. The unscripted and factual entertainment specialist previously worked in production and development positions at All3Media’s Betty, Chalkboard TV and the BBC.

Funding and partnerships will meanwhile be overseen by Jamie Macken, former co-MD of marcomms and advertising agency Core and Jane Russell, founder of Outlaw Management, joining BiggerStage with an existing roster of talent.

Headquartered in Dublin, BiggerStage is opening a UK office later this month and has plans to establish a presence in North America.

“Ireland can play a much bigger part in creating and producing world-class programming for the international market,” said Kiely. “Global demand for quality content has never been so high and BiggerStage will offer a unique approach, showcasing Ireland’s capabilities across TV production, format creation and talent development.”