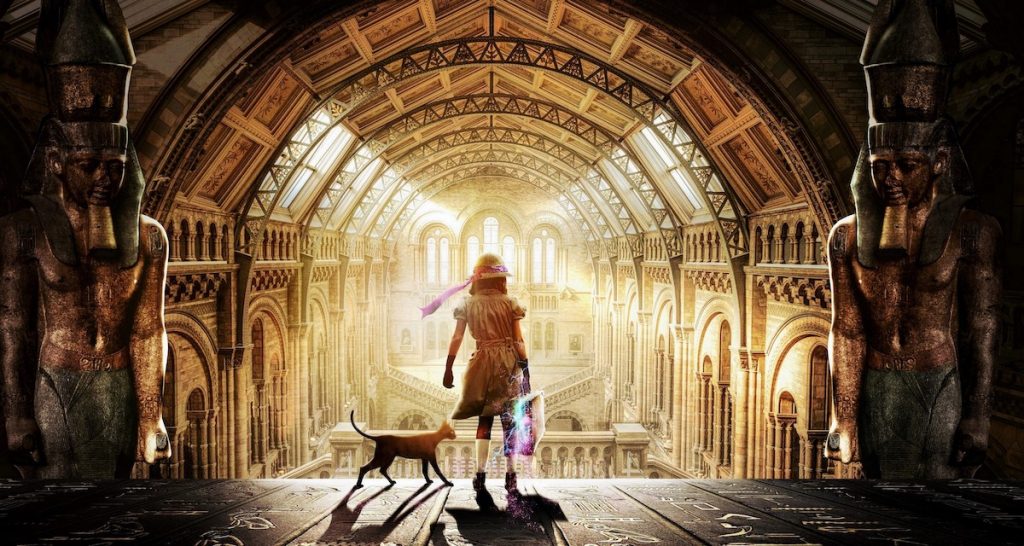 Set in London in 1906 and based on the books by author Robin L. LaFevers, the series follows a young girl obsessed with Ancient Egyptian culture whose parents run a museum, and who has special powers that allow her to transform ancient curses into magical adventures.

British actress Eloise Little (His Dark Materials) takes the lead role as Theodosia, alongside Nana Agyeman-Bediako (Come Away, The State), Yasmina El-Abd (Daughters Of Abdul-Rahman) and Frankie Minchella. The series is set to begin filming in April in France and Belgium.

Cottonwood Media co-founders David Michel, Cécile Lauritano & Zoé Carrera Allaix commented: “Working with such exceptional broadcast partners and talent, Theodosia will provide an amazing visual experience for the whole family.  Whether she is breaking curses or using her magic to extinguish negative powers, Theo’s adventures will ignite a passion for adventure and leave viewers craving more.”

“Theodosia is Globoplay’s first international children’s live-action co-production,” added Ana Carolina Lima, head of content at Globoplay. “For this project we also had the essential support from Globo’s channels kids unit – Gloob and Gloobinho – both in curation and in artistic development.”