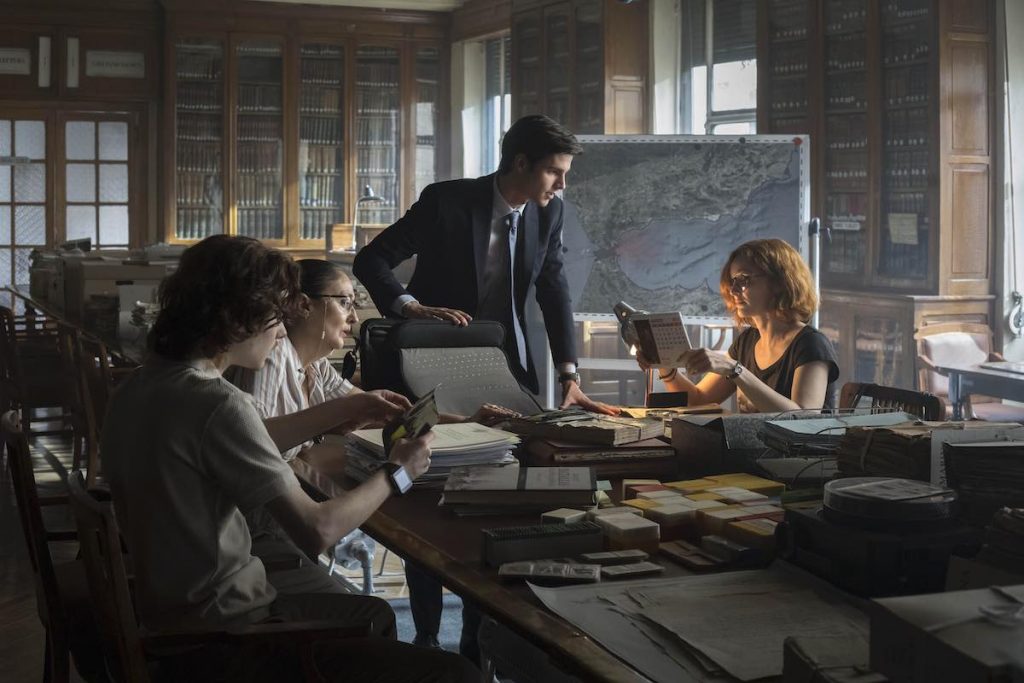 Germany’s Beta Film has picked up international distribution rights to Movistar+ and AMC’s drama La Fortuna, which marks Oscar-winning director Alejandro Amenábar’s (The Others, The Sea Inside) first venture into TV series.

La Fortuna, which stars Stanley Tucci (The Lovely Bones, Hunger Games) and Clarke Peters (The Wire), is based on the true-to-life discovery in 2007 of the biggest sunken treasure of all time.

The story follows a young and inexperienced diplomat who unintentionally becomes the leader of a mission to recover the riches stolen by Frank Wild (Tucci), an adventurer who travelled the world plundering sea wrecks.

The show started production last August at locations across Spain and will wrap later this spring in North America. It marks the latest collaboration between Movistar+ and Beta Film, which have previously worked on shows including Tell Me Who I Am, Perfect Life, and Álex Pina’s The Pier.

The six-hour series is being produced with MOD Pictures and is set to premiere this fall on Movistar+ in Spain as well as on AMC in the US, Canada and Latin America. It will also be available via sibling streamer AMC+ in the US.