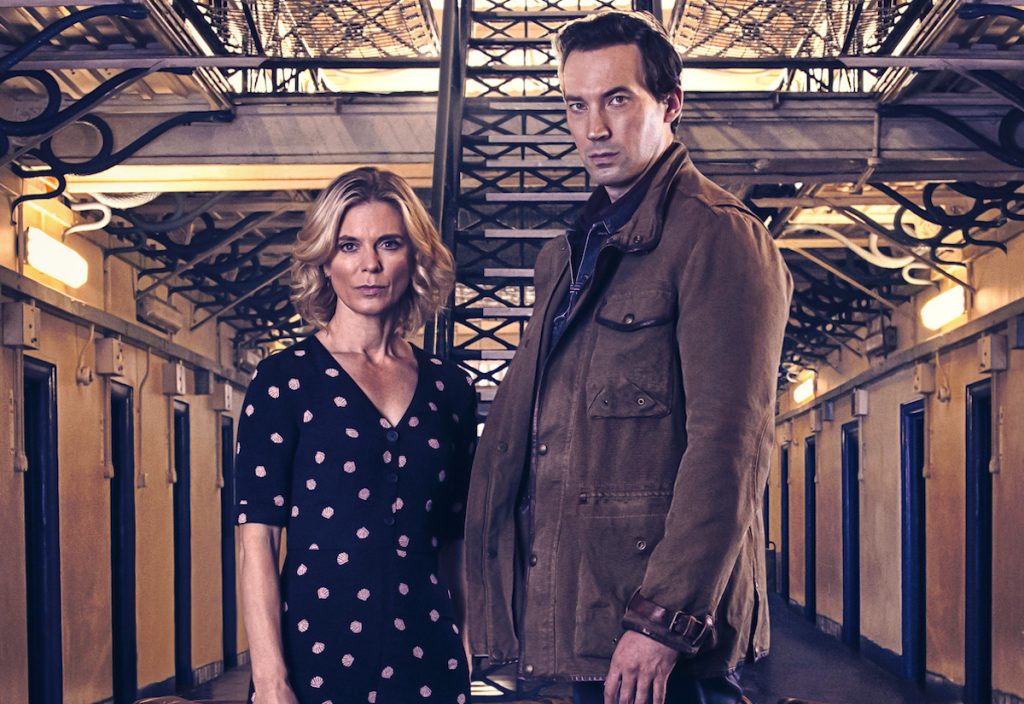 The show, which debuted in 1996, is currently in production on its 24th season and this month marks an incredible 25 years of criminal investigations, which are now broadcast in more than 235 territories.

Created by police officer-turned-screenwriter Nigel McCrery, Silent Witness has spent the past quarter of a century following a rotating team of forensic experts and their investigations into a range of sinister crimes. Amanda Burton originally headed the cast as Dr Sam Ryan, with Fox joining the series as forensic pathologist Dr Nikki Alexander in 2004, following Burton’s departure during the eighth season, and has remained with the show ever since.

Fox tells TBI that she was thrilled from the outset: “I loved it and I still love it 17 years later, as much as I did on the day that I first arrived. It was exciting to be offered a show like this. I’ve always had a love of the crime genre; I was brought up on a healthy diet of Agatha Christie and Sherlock Holmes and Inspector Morse and things like that.”

She adds that the show “absolutely” could have continued on for this long with Sam Ryan, but that after moving to more of an ensemble piece over time, with new characters coming and others departing, “the new casts have built new relationships and I think that has created an evolution for the show.” 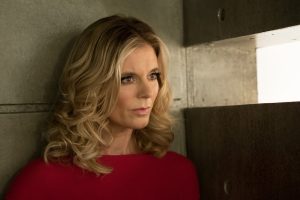 While crime drama remains a well-mined genre, when Silent Witness debuted it landed with a unique selling point: “When this show first appeared, there wasn’t another show like it in terms of being about solving the crime through the pathology side,” says Fox. “That made it a detective story with a difference, because the clues were in the body. I feel that now that has exploded.”

Coming at a crime from this angle does present another challenge for the creative team, however, reveals Lawrence Till, who joined the show as a producer last year and is now executive producing: “Because we’re telling a story through the prism of pathology and forensic science, our heroes don’t solve the crimes, so you’ve got to create within the show structure a way in which we can bring our heroes into those locations without them doing police work.” Fox adds that dramatic licence is required when keeping the “pesky pathologist” at the heart of the show.

The forensic angle is not the only way in which Silent Witness set trends upon its first appearance, adds Fox; “All credit to where it began with Amanda Burton and Nigel McCrery creating it; that strong female lead was rare at the time. I think it was Amanda and also Helen Mirren with Prime Suspect, those were the pioneers of the strong female lead – and now you can look at the legacy they have left, of which I am very lucky.” 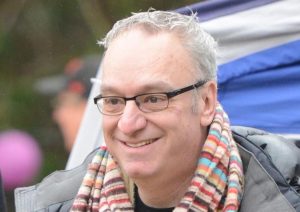 Crucially, despite its longevity, Silent Witness has not only retained its fanbase, but built a new one too; reflected in its audience numbers, with the show’s 2020 season rarely dipping below eight million viewers and a rising number tuning in from the 16-34-year-old demographic.

“I think a high-end drama that has lasted for 25 years has a really interesting relationship with its audience,” says Till. “People who may have been in their twenties when the first series went out have now got children of their own who are teenagers who are watching the show.”

When coming aboard such a long-running series, Till says that his focus as a producer is on “evolution not revolution” and maintaining a high standard to retain the ambition of the show. He adds that given the nature of the series, the production must also “feed in new science and thinking,” explaining: “If you look at 25 years ago, we didn’t have the internet, so much of our information-gathering is based on the technology and the forensic science now as the pathology and I think that’s a really interesting collision to solving crimes there.”

As Fox points out, modern breakthroughs in technology might be wonderful for real-life police and forensics work, but can present their own set of problems while working on an investigative drama: “While the show has to keep up with forensic science, sometimes things are too easy if you can just find it on the internet,” she jokes: “We don’t want technology to take over everything, or else we’ll be totally redundant, there’ll be a robot doing a post-mortem at some point.”