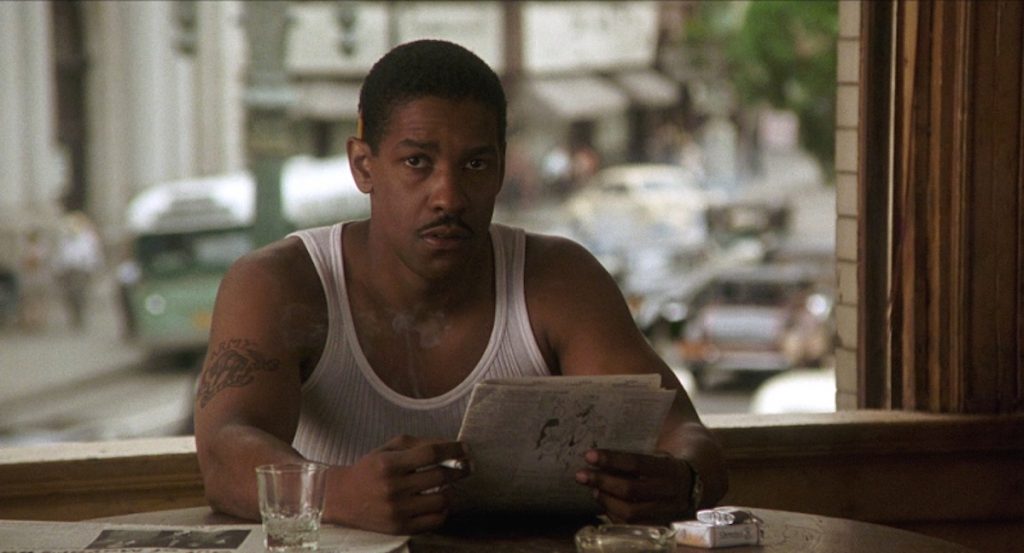 Denzel Washington as Easy Rawlins in Devil In A Blue Dress

Steven Spielberg’s Amblin Television is to develop and produce a series based on Walter Mosley’s detective novels featuring the character of Ezekiel ‘Easy’ Rawlins.

Sylvain White will executive produce the series and is also set to direct the pilot episode, while Amblin Television co-Presidents Darryl Frank and Justin Falvey will also executive produce, along with author Mosley, his producing partner Diane Houslin for their company B.O.B. FilmHouse and Jeremy Bolt of JB Pictures.

Alex Maggioni, Amblin’s SVP Television, will oversee the day-to-day development of the project for Amblin, alongside Frank and Falvey.

Set in 1950s Los Angeles, the drama will follow the story of Rawlins, a Black Second World War army veteran turned hard-boiled private eye and Amblin says will “honour the great traditions of storytelling in the detective genre while also exploring the racial inequalities and social injustice experienced by Black people and other people of colour.”

Mosley has written 15 novels and a collection of short stories starring Rawlins, with the character previously appearing on screen in the 1995 film Devil In A Blue Dress, which starred Denzel Washington. His latest Rawlins novel, Blood Grove, released on 2 February. Mosley also serves as executive producer on the FX crime drama Snowfall.