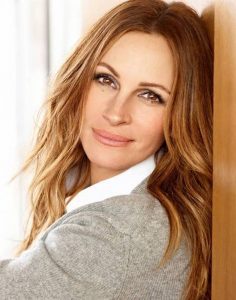 US cabler Starz has ordered an adaptation of hit podcast Slow Burn, with Julia Roberts and Sean Penn attached to star.

Gaslit is based on the first season of the Slow Burn podcast, which is from audio firm Slate and explores the Watergate affair. Robbie Pickering (Mr. Robot) is onboard as showrunner, with production starting this spring.

NBCUniversal’s UCP will produce, with Matt Ross (Captain Fantastic) attached as director and executive producer, alongside Pickering and Sam Esmail, the latter of whom has an overall deal with UCP. He also previously worked with Roberts on Homecoming, as did Chad Hamilton who is EP under their production banner Esmail Corp.

The story follows a celebrity Arkansan socialite and wife – played by Roberts – to Nixon’s loyal Attorney General, John Mitchell, played by Penn. Despite her party affiliation, she’s the first person to publicly sound the alarm on Nixon’s involvement in Watergate, causing both the presidency and her personal life to unravel.

“In Gaslit, we not only have the opportunity to tell an incredible untold story in bringing Martha Mitchell’s historic role in Watergate to the forefront, but we are also incredibly lucky to have a dream cast including Julia and Sean and the best creative team and partners we could have asked for,” said Christina Davis, president of original programming for Starz. 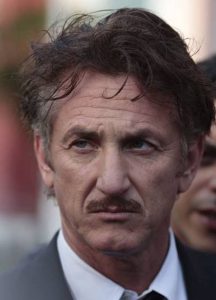 Pickering added: “Martha was the first and loudest voice to speak out against the bumbling criminality of a crooked presidential administration and she was one of the most complicated public martyrs of the era. To find anyone willing to tell her story is a dream. To be making it with Sam, Julia, Sean, Matt, UCP and Starz seems impossible. I’m over the moon.”

Roberts will executive produce under her banner Red Om Films along with co-executive producers Lisa Gillan and Marisa Yeres Gill. Anonymous Content and Slate’s Gabriel Roth and Josh Levin will also executive produce. Leon Nayfakh, who created the podcast, will consult on the project.