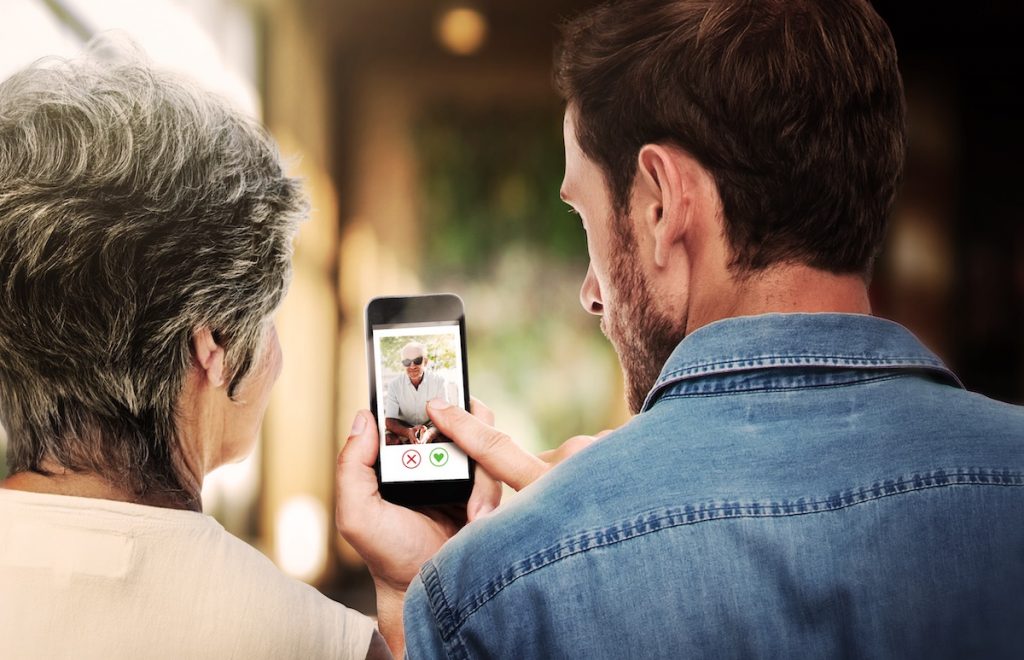 Virgin Media Television in Ireland has given a full season order to a local adaptation of A+E Networks International dating format Generation Dating.

The show, which is produced by Dublin-based Coco Content, initially aired as a one-off pilot early last year, where it was a ratings success. It has received funding from the Broadcast Authority of Ireland (BAI) to continue production.

Each episode of Generation Dating features an older and younger dater getting to know each other, finding the other a match, then planning a unique date experience complete with a makeover. Even if the singletons don’t find ‘the one,’ authentic and unlikely friendships are formed, and new perspectives are gained as the daters learn from the other’s perspective.

“We are grateful that Virgin Media Television and the BAI have been so supportive of Generation Dating, despite production struggles due to the pandemic,” said Ellen Lovejoy, A+E Networks SVP and head of sales for Americas and Formats. “Generation Dating is truly a heartwarming series exposing the generational differences in dating in a fun and engaging way and we are confident it will resonate with viewers as audiences are craving feel good programming.”

Bill Malone, director of content at Virgin Media Television, added: “Generation Dating is a unique and uplifting show that really strikes a chord with young and old alike. As an authentic, cross generational format, it has really resonated with audiences and we are delighted to bring this to full series commission.”