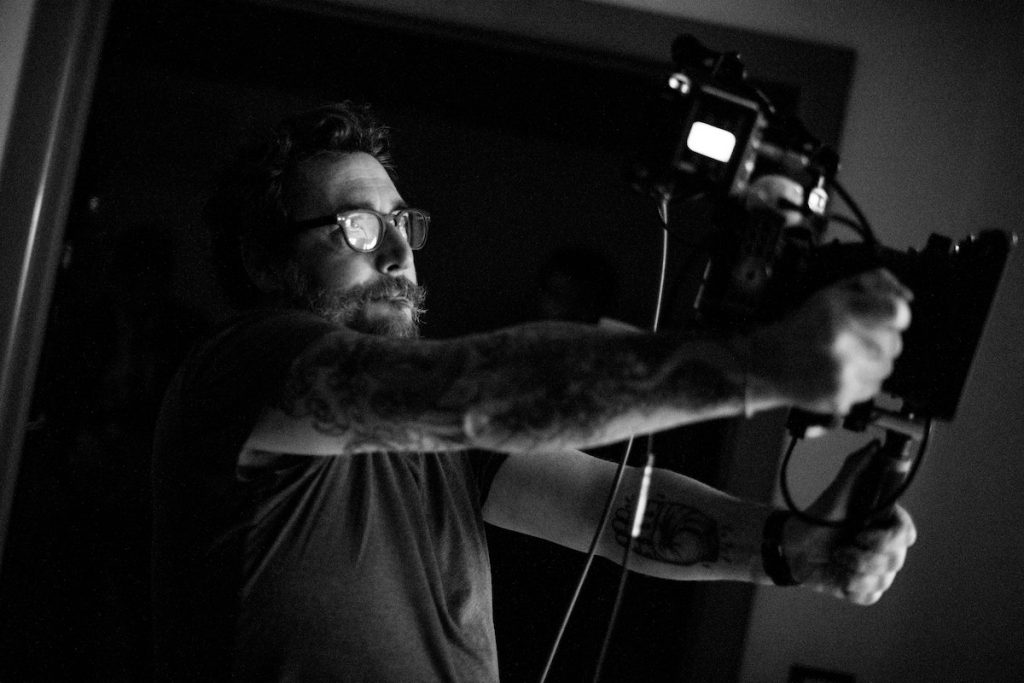 Fremantle Italy is working on a new documentary series based on the book Il Marine by Pierluigi Vercesi and Raffaele Minichiello, whose true story was the inspiration for the 1980s action film Rambo.

The Hijacker is set to begin shooting in mid 2021 and is being produced by Fremantle Italy alongside Rai Cinema, with the collaboration of Fremantle-owned The Apartment. Fremantle will also handle international distribution. The documentary is being made by Italian filmmaker Alex Infascelli (Almost Blue) and written by Infascelli and Vincenzo Scuccimarra.

Set in 1969, it follows the story of Minichiello, a 19-year-old marine of Italian descent and a highly decorated Vietnam veteran, who was responsible for the first oceanic hijacking in history, aboard a TWA flight from Los Angeles to San Francisco. The Sylvester Stallone action feature Rambo was inspired by the story.

“I wanted to tell the story of a common man whose remarkable and controversial affair is typical of the Hollywood antihero: between sky and earth, between good and evil, seamlessly,” said Infascelli.

“Alex is one of Italy’s most inspired directors of his generation,” added Lorenzo Mieli, CEO of The Apartment, and Gabriele Immirzi, CEO of Fremantle Italy in a joint statement.

“We are very proud to be part of this new chapter of his creative endeavour, and we strongly believe that Menichiello’s story resonates in our contemporary world in many surprising and fascinating ways.”