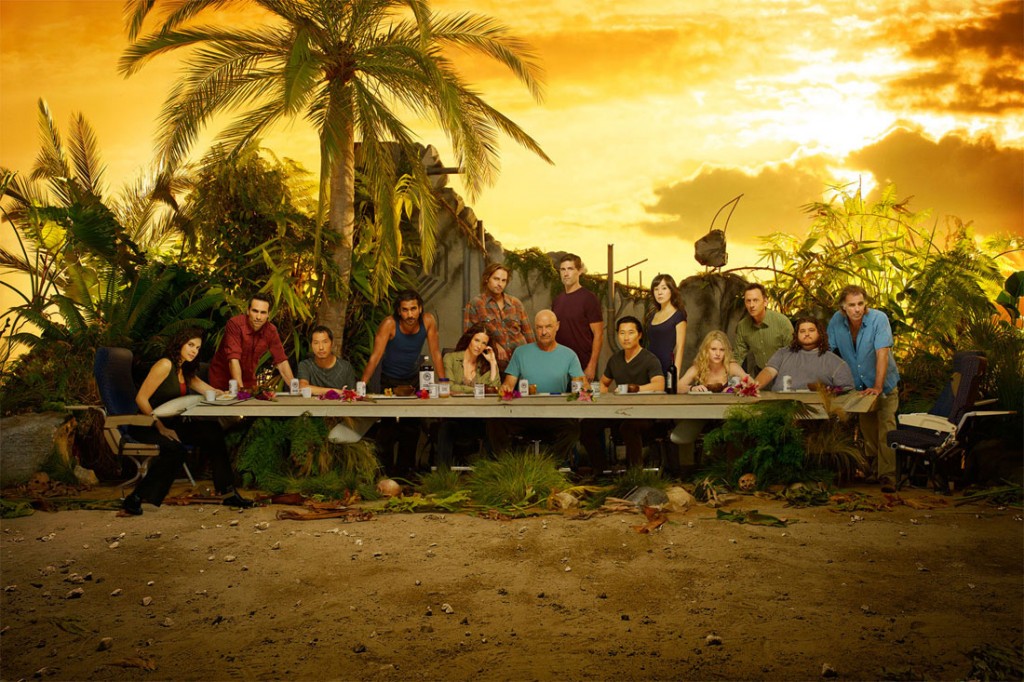 Disney has today launched Star, the first major expansion to Disney+ since the SVOD’s launch in November 2019.

Available across Europe, Australia, New Zealand and Canada, the new hub launches as a dedicated brand within Disney+.

It comes with a catalogue of thousands of hours of movies and shows from Disney General Entertainment Content, including Disney Television Studios (ABC Signature and 20th Television), FX Productions, 20th Century Studios, Searchlight Pictures, and others.

The expansion should help to allay common criticisms that the platform has failed to deliver bingeable TV boxsets and less family-oriented content. Shows like Lost and 24 are well-watched cult favourites, while the Star hub also offers movies including Good Morning Vietnam and Die Hard.

Star also launches with a handful of branded original shows, such as Big Sky (originally broadcast in the US on ABC) and Love Victor (a US Hulu original). Disney said that over 35 first-run series are set to premiere by the end of the first year on Star, and that it will create local productions where Star is available. 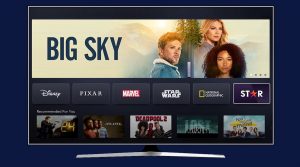 Accompanying this update is the introduction of new parental controls for the historically family-friendly platform. These include the ability to set limits on access to content for specific profiles based on content ratings and the ability to add a PIN to lock profiles with access to mature content.

“With the addition of Star, we’re building even more value for consumers by adding an incredible array of high-quality movies and series for families, older teens, and adults, fueled by the acquisition of 21st Century Fox and our creative studios,” she added.

Disney confirmed that Disney+ – including Star – will continue its global rollout in new markets later this year with Eastern Europe, Hong Kong, Japan, and South Korea. In Latin America, the general entertainment offering will launch as a separate streaming service, Star+.