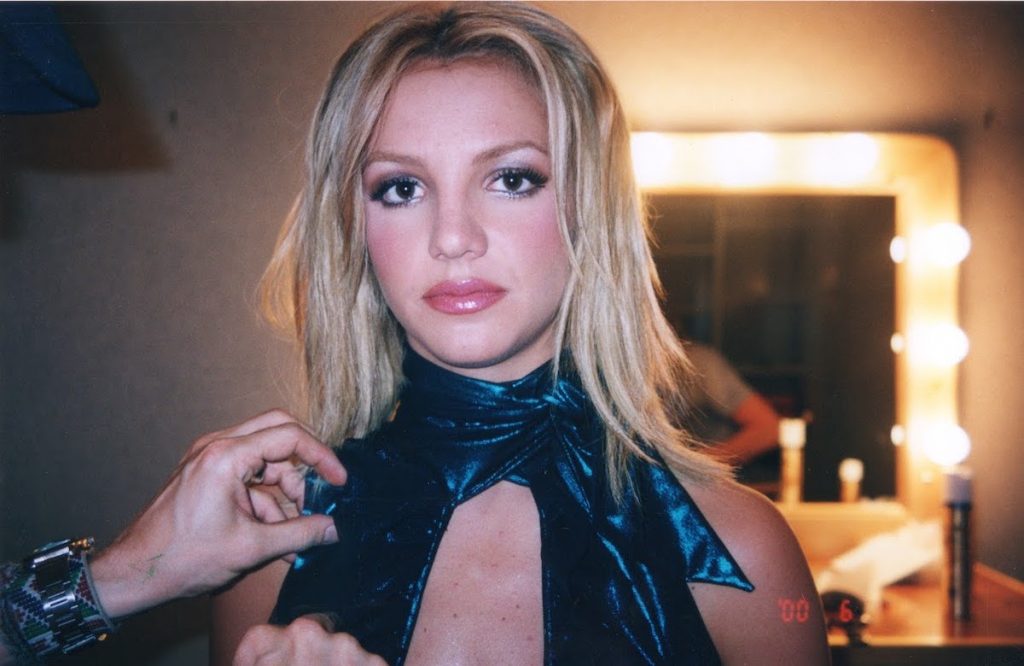 Canadian streamer Crave, TV4 in Sweden and Discovery in Italy are among those to have snagged rights to Framing Britney Spears, the FX and Hulu doc that debuted earlier this month.

The 1 x 75-minute doc, which is produced by The New York Times and Red Arrow Studios-owned Left/Right, was directed by Samantha Stark and premiered in the US on 5 February, and was also previously acquired by Sky in the UK & Ireland.

The film explores the pop star’s rise to a global phenomenon and eventual downfall, with people close to Spears lawyers tied to her conservatorship now reassess her career as she battles her father in court over who should control her life.

In addition, TV2, Nine, Crave, Odisea / Odisseia, HOT8 and Yes have also secured the entire The Weekly: Special Edition documentary collection, of which Framing Britney Spears is a part.

Tim Gerhartz, SVP of global sales at RASI, said: “Over the last few weeks, Framing Britney Spears has captured the pop culture zeitgeist, generating a huge amount of social media coverage and think pieces about how the media and society at large viewed the pop icon. As a result of the documentary there has been a resurgence of interest around Britney Spears’ ongoing conservatorship battle and some vital retrospective reckoning about how she – and other women in entertainment – have been treated.”