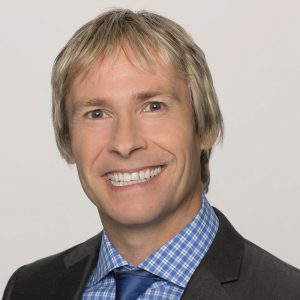 Buhaj has been at the Mouse House for 14 years and most recently served as SVP of programming and general manager for Disney XD. In his new role, he will oversee non-fiction content for Disney+ and unscripted content for the company’s linear platforms.

He takes over the role following the departure of Dan Silver, who left to join Netflix last year, and will report to Ayo Davis, EVP of creative development and strategy at Disney Branded Television.

Joining Disney in 2007 as SVP of programming for the now defunct Jetix Europe, Buhaj went on to become VP of original programming for Disney Channels Europe, the Middle East and Africa, as well as co-productions for Disney Television Animation.

“I’m excited by the opportunity to work with this talented team to realize the full potential of unscripted storytelling for Disney+ and Disney Channels,” said Buhaj. “The development slate is deep, and we will continue to actively innovate and evolve the genre.”

“Marc will align our great strengths to support our great opportunities – he is an intuitive leader and strategic thinker with a deep appreciation for creative storytelling, and he now gains a highly effective team with complementary strengths,” added Davis.