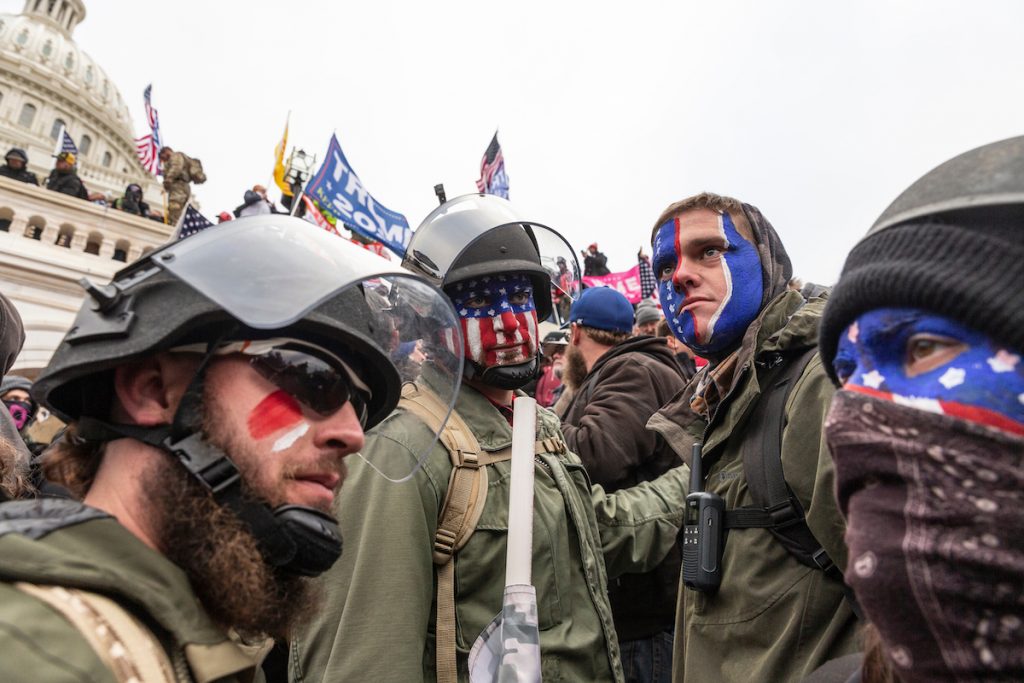 The 1 x 90-minute documentary, which was originally commissioned for the UK’s BBC Two, is expected to be delivered in September 2021. It is directed by Jamie Roberts (The Rise Of The Murdoch Dynasty) and produced by Dan Reed (Leaving Neverland) and will delve into the storming of the US Capitol building on 6 January 2201, exploring the role played by former US president Donald Trump, as well as the planning and coordination that led up to it.

The documentary aims to answer why it happened and whether the ideology that led to the riot is still widespread in America. It features contributions with those involved on the day, including security services, law enforcement, legislators, politicians, mainstream and alternative press and the rioters and protesters themselves.

“Jamie is a rising star and he and I will continue to work closely to peel back the layers of this darkest day in America’s recent history and turn it into a gripping narrative with the pacing of a thriller,” commented Reed.

“We look forward to another exceptional piece of documentary film-making from Dan Reed and his team at Amos Pictures,” added Abacus MD Jonathan Ford.

“This will be a highly detailed, forensic examination of the events in the White House leading up to the events of 6 January that shocked the world, delivering a deep dive into the actions of former President Trump, his senior aides and the tangled network of alliances which resulted in this eye-popping assault on American democracy.”