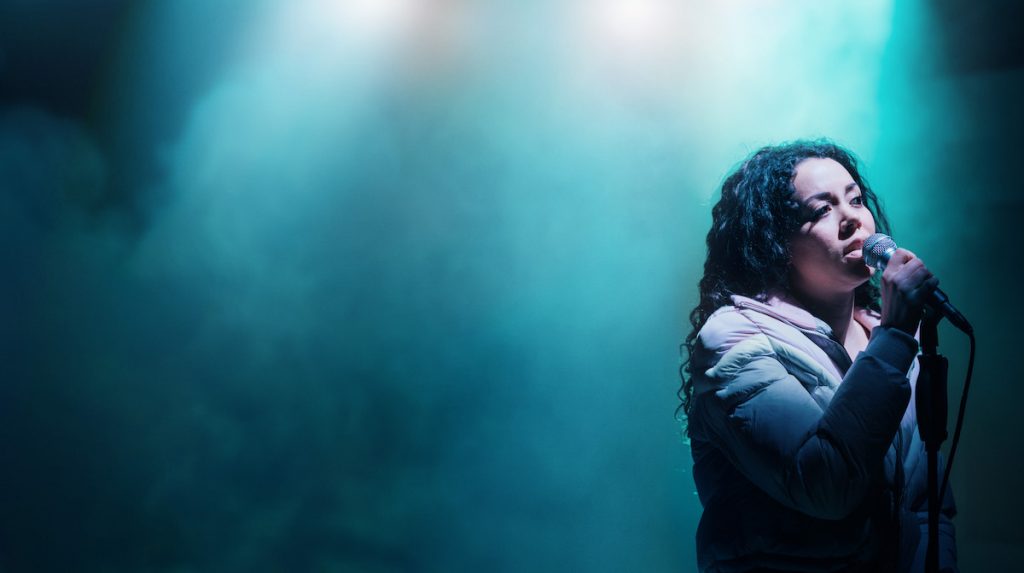 As BBC Studios (BBCS) prepares to launch its first virtual Showcase event online from Monday, TBI speaks to senior execs about what buyers can expect and how the company has dealt with the past 12 months.

This time last year was arguably when the potential impact of Covid was first starting to be felt on the annual events circuit. As BBCS prepared for its Showcase in the UK city of Liverpool, it emerged that while there would be hundreds of buyers heading to the country as normal, there would not be a Chinese contingent.

Fast-forward a year and that scenario has played itself time and again. Yet while lack of travel has undoubtedly thrown up challenges, the event circuit has moved online – which is where buyers around the world are headed for this year’s Showcase. 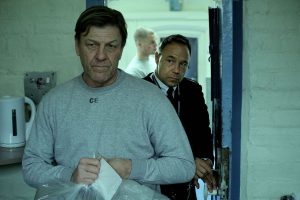 The 45th iteration of the event, which takes place 22-24 February, will include an array of content across the genres, as well as masterclasses with the likes of documentary maker Louis Theroux and historian David Olusoga, as well as interviews with former BBCS chief Tim Davie, who is now head of the BBC.

Each title on the BBCS slate will be delivered via 50 new dedicated show pages, which comprise interviews with creative on and off-screen talent and footage from the cutting room floor, alongside new promos and imagery. Visitors will also have full-length programmes pre-selected for them to view, based on their specific interests and preferences.

Shows making their debut include BBCS production Time, written by Jimmy McGovern, and six-part musical drama Superhoe, which is based on Nicôle Lecky’s Royal Court show and has been produced by Bonafide Films.

Other scripted shows include This is Going To Hurt, which is Adam Kay’s adaptation of best-selling memoir about a junior doctor, and The Offenders, from Stephen Merchant and Elgin James. It’s from Big Talk and Four Eyes for BBC in the UK and Amazon Prime Video in North America and Australia.

Given the challenges of production, the slate is remarkably robust, something BBCS director of drama, Martin Rakusen, and director of independent drama Caroline Stone, put down to the teams involved. 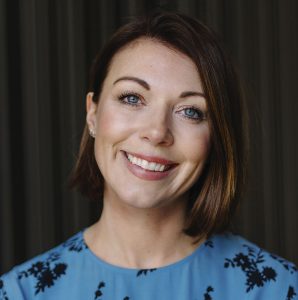 “It has been great to watch as people have really banded together to get protocols together,” says Rakusen, “because it has been challenging for us and producers and commissioners, but things are pretty much getting back up now.”

Stone adds: “For us, from the indie side, it was very difficult seeing projects having to shut down of course but we saw such resilience, with the Pursuit Of Love getting back up [into production] in July, which was a huge achievement.” BBCS bestseller Death In Paradise also returned quickly to production, she adds, as did Call The Midwife, with Covid-safe protocols quickly designed and deployed.

Rakusen points to The Watch – filmed in South Africa – as another series that endured a start-stop production schedule, but adds that BBCS was also fortunate with others, such as Time, because it was largely filmed in Liverpool and Ireland, meaning production was more manageable.

Of the prison-based show, Rakusen describes it as “a really powerful drama…. that has something to say about hope and redemption,” while Stone points to Cheaters as a particularly interesting project. Commissioned with BBCS partner Anton, the series is from Clerkenwell and runs as an 18 x 10-minute format.

“That has finished production and is currently editing. It follows a couple who each have other partners who meet in a Finnish airport, have a one-night stand then expect never to see each other again. Then they both go back to the same street in London,” she says.

It is younger skewing and is only three hours in total, playing into the trend for scripted series that are accessible. “It’s doesn’t require a huge time commitment and hopefully people respond to that – it’s more about the quality of the project.”

There are other timely series too, including medical drama This Is Going To Hurt, which follows the travails of junior doctor, while Superhoe is for BBC Three in the UK and explores those working in the sex cam industry. 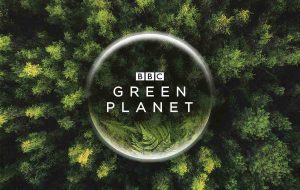 While scripted productions have faced considerable turmoil because of the nature of filming, those on the unscripted side have in some ways been able to adapt more quickly, shooting in less populated areas and using archive.

Mark Reynolds, BBCS unscripted portfolio director, adds that the long lead times of some blue chip natural history series in particular have meant teams have been able to ride the production shock caused by the pandemic.

“Our producers have been incredibly resilient, they just want to get out there and make new series,” he says. “They turned things around very quickly too, putting health and safety first while working creatively.”

Key offerings include Silverback Films’ five-parter Earthshot: How to Save Our Planet and the Natural History Unit’s The Green Planet. Production on the latter was helped because of the nature of the show – using time lapse cameras in particular – meaning remote crews could continue their work.

There is also history series on the slate, including David Olusoga’s The Forgotten Empire, which explores forgotten communities across the globe with whom the UK has a shared history, and In Ten Pictures. Produced by the BBCS’s Documentary Unit, it uses photos to explore the lives of six famous people, and is joined on the unscripted slate by the 30th season of the UK versions of motoring show Top Gear.

That show is also available as a format, and Andre Renaud, SVP of global formats, says this year’s virtual Showcase offers a raft of opportunities for all buyers. 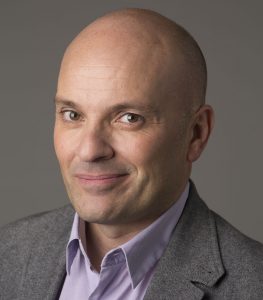 Standout projects include This is MY House, which sees four people trying to convince contestants that the house being featured belongs to them. The format was created by Richard Bacon and Nick Weidenfeld and is produced by Expectation for BBC One.

“Unscripted is in a really good place. It can provide such escapism, with travelogues for example,” he says, adding that younger viewers in particular now don’t only want drama but “information and understanding.”

Costs are, he adds, going up – driven largely by streamers’ increasing demands and ambition, but Reynolds says that provides opportunities and there are other areas of development too on the financing side.

“We’re not always relying on tried and tested funding models either, there are different ways to work collaboratively on productions not just single commissioner shows, but we can have multiple partners.”

He adds that BBCS is also keen to invest more in its content to control its own pipeline and – reflecting Anton’s investment in drama – says the company is “really open to other partners coming in” such a private equity.

Branded content is another area being explored, and Reynolds says his teams are “looking at that and exploring potential with those partners. We’re constantly exploring new and different models.”