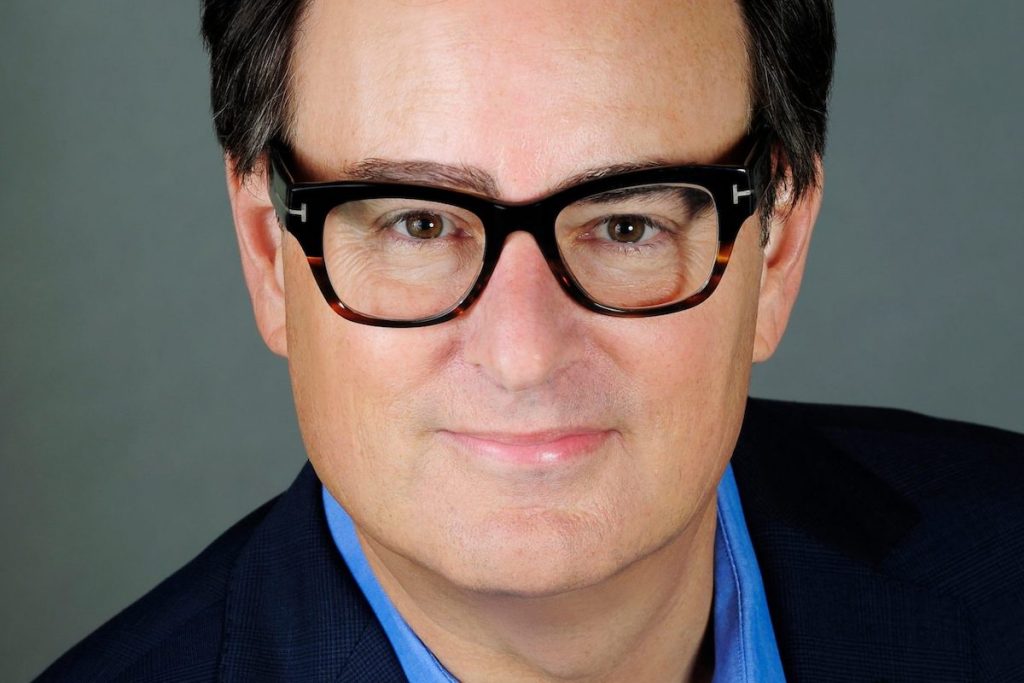 US network AMC and UK channel Alibi have greenlit Ragdoll, a new thriller from BBC Studios-backed Sid Gentle Films, based on the novel by Daniel Cole.

The project will air on AMC in the United States and Alibi in the UK and will be adapted into six parts, with a writing team led by Freddy Syborn (Ms Marvel). Filming will begin this spring around London and the series is expected to debut in late 2021. No cast details have yet been revealed.

Ragdoll will be executive produced by Sally Woodward Gentle and Lee Morris for Sid Gentle Films, while Dan McDermott and Kristin Jones will take the lead for AMC and Philippa Collie Cousins, commissioning editor, drama, for UKTV will executive produce for Alibi.

Lead writer Freddy Syborn will also executive produce and Lizzie Rusbridger (Save Me) will produce. BBC Studios will distribute the series and is expected introduce to international buyers at BBC Studios Showcase next week.

Ragdoll is described as a “pitch black and darkly witted thriller” that follows the investigation into the ‘Ragdoll Killer’, whose victims are horrifically dismembered and their bodies cruelly posed, with the murderer taunting the police by sending them a list of his next victims.

“I hope Ragdoll will be a visually exciting, darkly funny thriller in which the personal is the political. Above all, I hope our characters can make you laugh, then break your heart,” said Syborn.

Sid Gentle Films was founded by Sally Woodward Gentle in 2013, alongside Lee Morris and Henrietta Colvin, and has been behind productions including The Durrells for ITV and Masterpiece, Likely Stories for Sky and Killing Eve for BBC America.

Dan McDermott, AMC Networks’ president of original programming and co-president of AMC Studios, commented: “We have enjoyed and been impressed with Sid Gentle Films during our partnership on Killing Eve, so we jumped at the opportunity to work with them again on Ragdoll.

“This dark yet comedic project written by the talented Freddy has the makings of a fast-paced yet cerebral thriller featuring the premium storytelling and compelling characters viewers expect from AMC.”