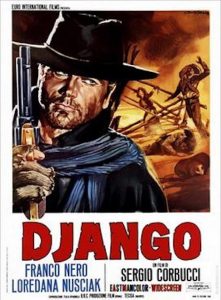 European pay operator Sky and France’s Canal+ have joined forces for a reimagining of the classic Western Django, which is being produced by ZeroZeroZero prodco Cattleya and The Eddy’s Atlantique Productions.

The 10 x 60-minutes drama will be loosely based on the Sergio Corbucci feature film and will feature Matthias Schoenaerts (The Danish Girl) in the title role on the show, which has been created and written by Gomorrah duo Leonardo Fasoli and Maddalena Ravagli.

It will be be broadcast on Canal+ channels in France, Benelux and Africa, and on Sky’s services in Italy, the UK, Ireland, Austria and Germany. StudioCanal has worldwide distribution rights, as they did on ZeroZeroZero.

The show is described as offering “a fresh new take on the Western genre with a contemporary and psychological twist.” It will be set in the Wild West in the 1860s and 1870s, and tracks Django as he attempts to find his daughter. 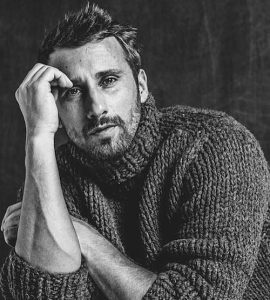 Comencini said: “I was extremely attracted to this project as it features extremely strong female characters and delivers a thought-provoking reappraisal of masculinity in the Western genre. It’s a universal story with a narrative that celebrates diversity and minorities.”

Nicola Maccanico, EVP of programming at Sky Italia, added: “It fits perfectly with Sky Studios’ mission to develop and produce the best original content in Europe and that, once again, confirms our restless ambition to use storytelling to explore and break new ground through our Sky Originals.

“The Western is one of the most traditional and popular genres with Django one of the best loved films in Italy and around the world. This new series is a fresh, reimagining of the cult classic bringing viewers a contemporary angle and narrative.”