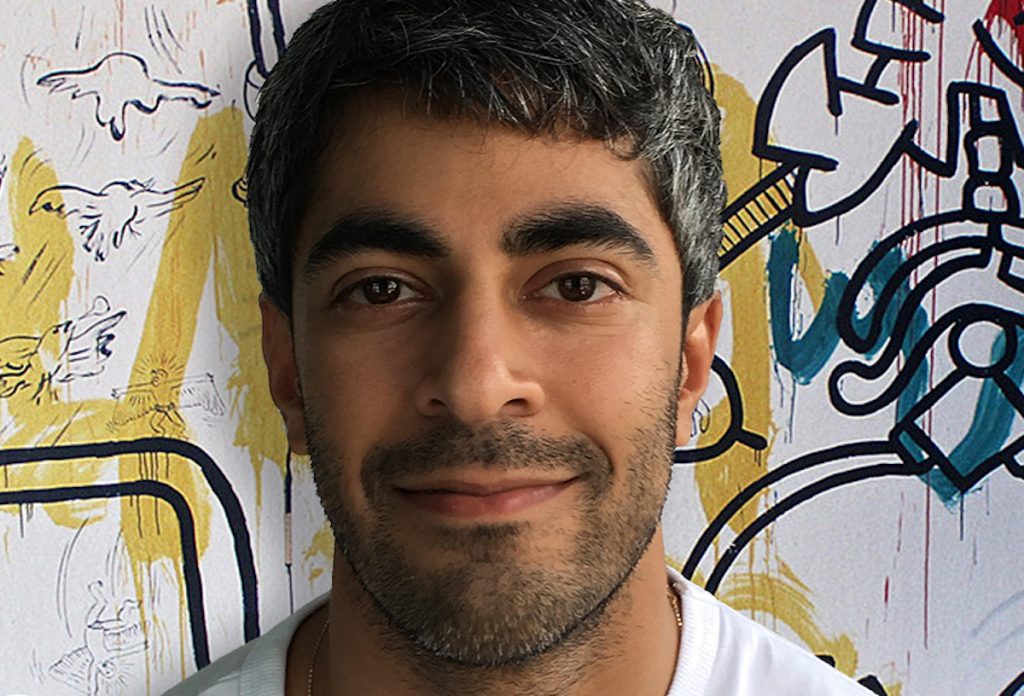 Goldthread is the publication’s video-first title focused on Chinese culture, travel, and food, with its Eat China series set to air across 39 APAC territories via the Discovery-owned Asian Food Network (AFN).

The show takes viewers across China in search of authentic regional Chinese cuisines shaped by topography, traditions and culture, explaining how famous Chinese dishes came to be, while tracing their origins to their roots.

This is SCMP’s first acquisition deal with a broadcast network and the agreement comprises four episodes per season. In addition to Eat China, AFN will feature episodes and recipes from Goldthread’s Chef’s Plate series across its digital properties, including its website and social media channels.

“Viewers across APAC have an appetite for food and lifestyle shows on Discovery and we’re thrilled to add Goldthread’s Eat China series to our network’s compelling line-up of food programming,” said Rohit Tharani, senior director, Southeast Asia, direct to consumer, at Discovery Networks Asia Pacific. “As the region’s leading food-focused multi-platform network that celebrates unique culinary experiences from Asia, we’re pleased to showcase a programme that captures the broad diversity of Chinese cuisine with a modern touch.”