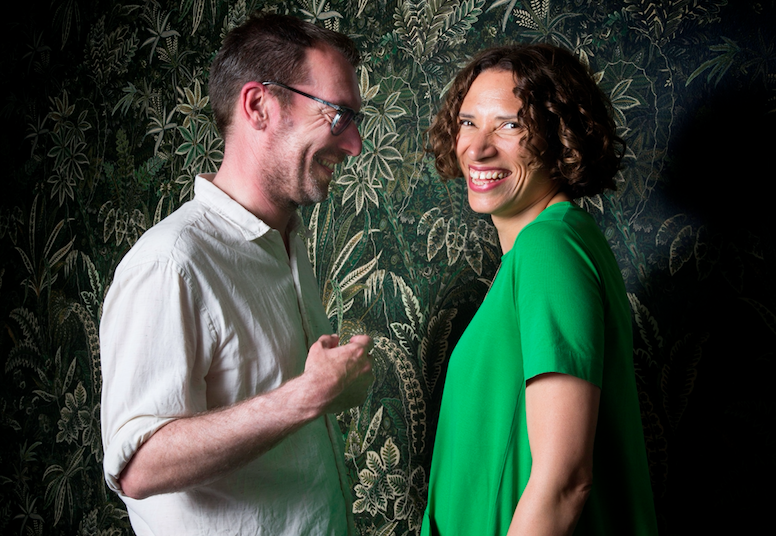 Wilson and Johnson are behind formats including The Chase, Strictly Come Dancing, Four Weddings, The Waiting Game and Who Dares Sings, and will join BBCS from their Sharp Jack label at Banijay next month.

The duo will report to Suzy Lamb, MD of the department, which produces 300 hours of content including brands such as Comic Relief, Glastonbury, A Question of Sport and their own Strictly Come Dancing.

Setting up Sharp Jack Media in 2011, they developed a range of shows for the UK and Ireland including Four Heads, Scorchio, Queer as Pop and dating show Always the Bridesmaid for TLC UK. They went on to join the then Endemol Shine UK in 2017 as joint-MDs of Sharp Jack TV and while at Banijay they created and exec-produced a number of titles including E4 gameshow Darling What Have You Done To Your Hair and RTÉ’s Raised by the Village.

At BBCS, Wilson and Johnson will be responsible for devising and taking original format ideas through to commission for a variety of broadcasters and platforms in both the UK and internationally.

They will provide editorial direction and strategic business leadership for the development team and work alongside three other creative directors – Mel Balac, Pete Ogden and James Payne – for content production. They will also be tasked with helping BBC Studios Production to accelerate its push for diversity and inclusivity both on and off screen.

“Amanda and Elliot are a creative powerhouse. Their fingerprints can be found on some of TVs most popular contemporary formats so the prospect of them creating in the BBC Studios entertainment and music space is thrilling,” said Lamb. “Developing new content that’s popular and representative for all audiences is vital and I can’t wait to see what they dream up for us.”