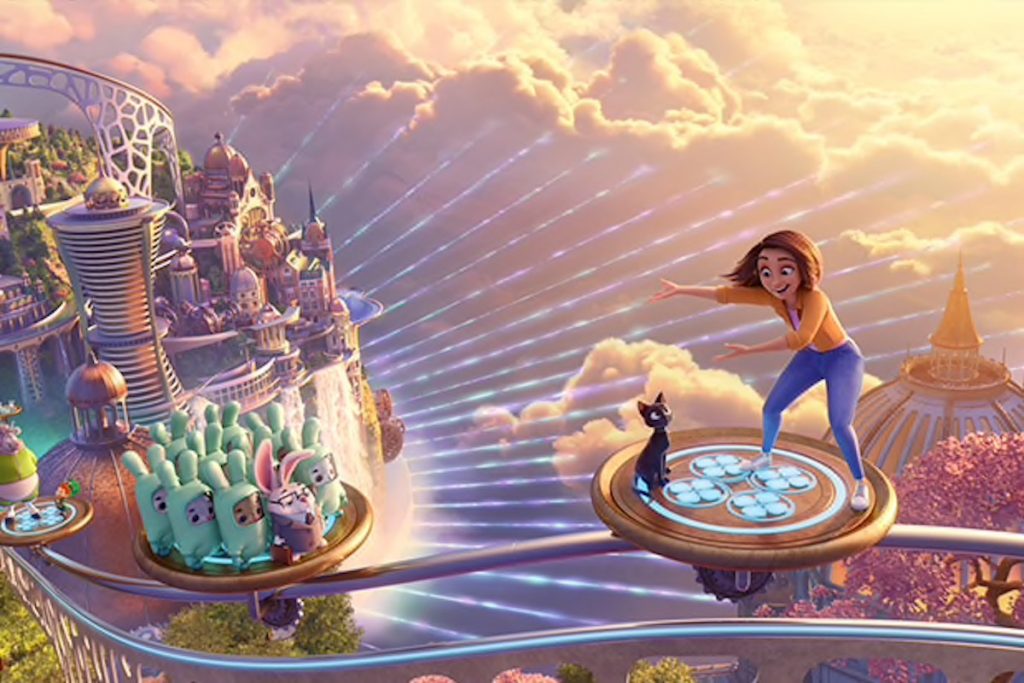 Apple has signed a multi-year overall deal with Skydance Animation to create kids and family TV and film projects for its Apple TV+ streaming service, positioning itself to compete in a market increasingly focused on offering stand out children’s content.

The agreement between the US companies will begin with the Apple acquisitions of Skydance Animations’s upcoming animated features Luck and Spellbound, which will debut as Apple Original Films.

Directed by Peggy Holmes and written by Kiel Murray, Luck tells the story of the unluckiest girl in the world, while the Vicky Jenson-helmed Spellbound follows a young girl who tries to break a spell that has divided her kingdom.

Skydance Animation is also set to make its TV debut on Apple TV+ with a two-season order for its adaptation of Tony DiTerlizzi’s book series The Search For WondLa.

DiTerlizzi’s science fiction fantasy tale tells the story of a 12-year-old girl who has never seen the sun or been outdoors before, whose life is changed forever when her underground home is destroyed, forcing her to the surface for the first time.

Skydance Animation was founded in 2017 as a division of David Ellison Skydance Media. It is led by animation head John Lasseter and president Holly Edwards, who will both serve as producers on all feature films and exec producers on series made under the deal.

Skydance Media is better known as the producer of feature film franchises such as Star Trek, Mission: Impossible and Terminator, while its TV offerings include Netflix shows Altered Carbon and Grace And Frankie and Amazon’s Jack Ryan.

Last year, Skydance’s TV division announced it was developing a new spy series, which will see film star Arnold Schwarzenegger make his debut TV lead. The Terminator star will also executive produce the as-yet-unnamed hourlong show, which has been created by Nick Santora.