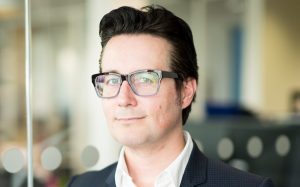 Fremantle has revamped its co-production, formats and distribution activities across Europe, with promotions for Jamie Lynn and Anahita Kheder.

Lynn has been promoted to EVP of co-production & distribution in EMEA for Fremantle International, retaining his remit to conduct co-pros across the region while also leading sales.

Fremantle said the move reflected “the increased importance of co-productions and development projects” with linear, SVOD and AVOD partners in the region.

Elsewhere, Anahita Kheder has been promoted to EVP of formats & licensing for EMEA. Kheder’s role is being extended from managing Middle East and Africa to assuming responsibility for format sales and licensing across all of EMEA, adding the licensing regions of CEE and CIS to her remit. 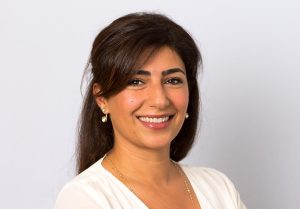 Gavacova and Kirsipuu have both been with Fremantle for more than two decades and were previously working under the company’s Global Entertainment division.

Jens Richter, CEO at Fremantle International, said: “I’m immensely proud of the direction that Jamie, Anahita and Nick have taken our business across EMEA over the last few years. Their work and their relationships with broadcasters and producers have helped put the Fremantle name and our brilliant content in front of huge audiences in these regions.

“I’m also thrilled to be welcoming Andrea and Anne to the International team. They are Fremantle format experts and their knowledge and relationships in CEE and CIS are invaluable.”

Fremantle’s slate currently stands at 12,000 hours, with shows including We Are Who We Are, My Brilliant Friend, Neighbours, The Price Is Right, Too Hot To Handle, Idols, Family Feud, Enslaved and Arctic Drift.