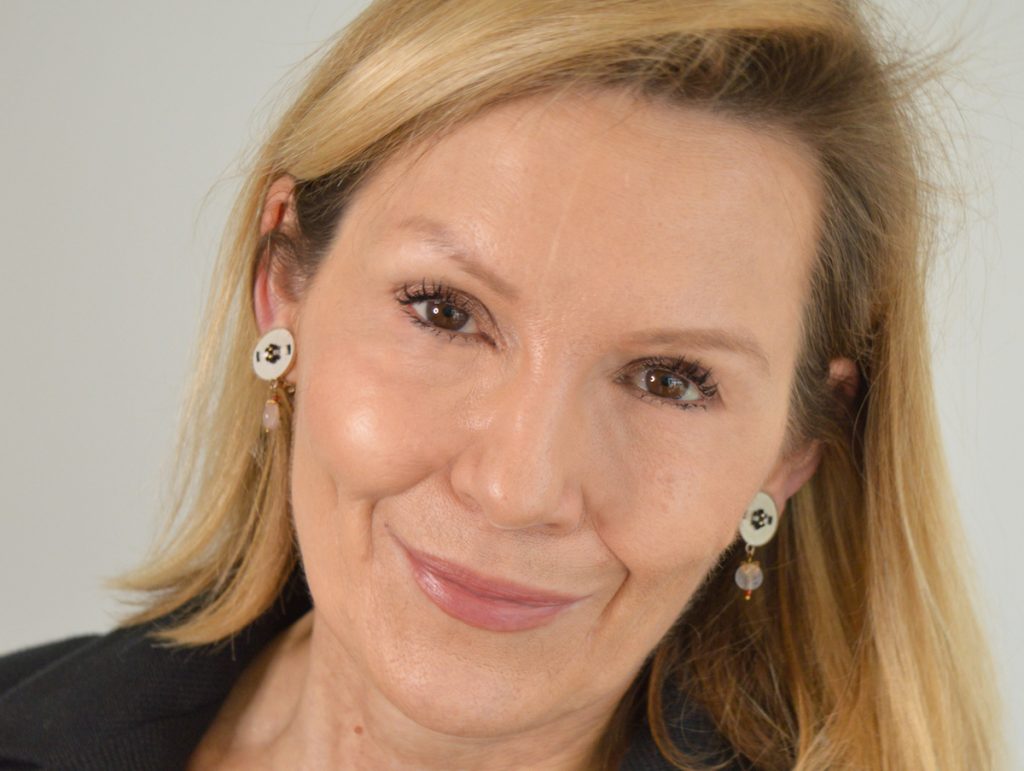 Minnbergh becomes EVP, EMEA sales & distribution at ITVS from 7 June and will oversee the regional sales team in London and Paris.

She will work across ITVS’s 46,000+ hour catalogue of finished programming and has also been tasked with expanding co-productions across scripted and non-scripted, reporting into Ruth Berry, MD of ITVS’s Global Distribution.

The appointment will see Greg Johnson, who is currently EVP for EMEA & Americas sales & distribution, moving back to the US later this year to take up a new US-skewing remit.

His focus will now be solely on driving sales across the Americas, following what ITVS described as “seismic changes in the US market, in particular evolving streaming models and demand for new content.” 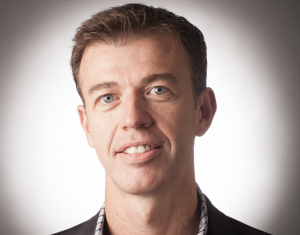 Johnson will also continue partnering with the US production businesses ITV America (for non-scripted) and ITV Studios America (for scripted). He will work alongside Minnbergh and Augustus Dulgaro, who remains EVP of Asia Pac sales & distribution.

Minnbergh’s arrival comes off a four-year stint at Lionsgate, where she was VP, international TV & digital sales and headed up sales of scripted series, feature films and unscripted programming to markets including Germany, France, Nordics, Benelux and pan-EMEA operators.

She also worked on the roll-out of Lionsgate-owned streamer Starzplay, having started her employment at the firm as a consultant in 2016, setting up the global alternative programming and format division.

Prior to that, she had stints at Viking Cruises in programme acquisitions and GRB TV in sales, and before that worked for Endemol España, Southern Star International and SVT in her native Sweden.

Berry said: “Working closely with our valued international partners, against all odds, we were able to end 2020 very successfully. We look forward to building further on that success and the appointment of Gisela is an integral part of it, bringing with her an abundance of expertise and contacts within the EMEA region.”

Minnbergh added: “In a competitive marketplace that has seen massive shifts over the past year, I am delighted to be joining a dynamic and well-respected team that I can continue to grow and develop.”

ITVS’s slate straddles formats, scripted and non-scripted programming, including The Pembrokeshire Murders, Vigil and Line Of Duty, as well as Love Island, The Voice and Attenborough’s Journey.