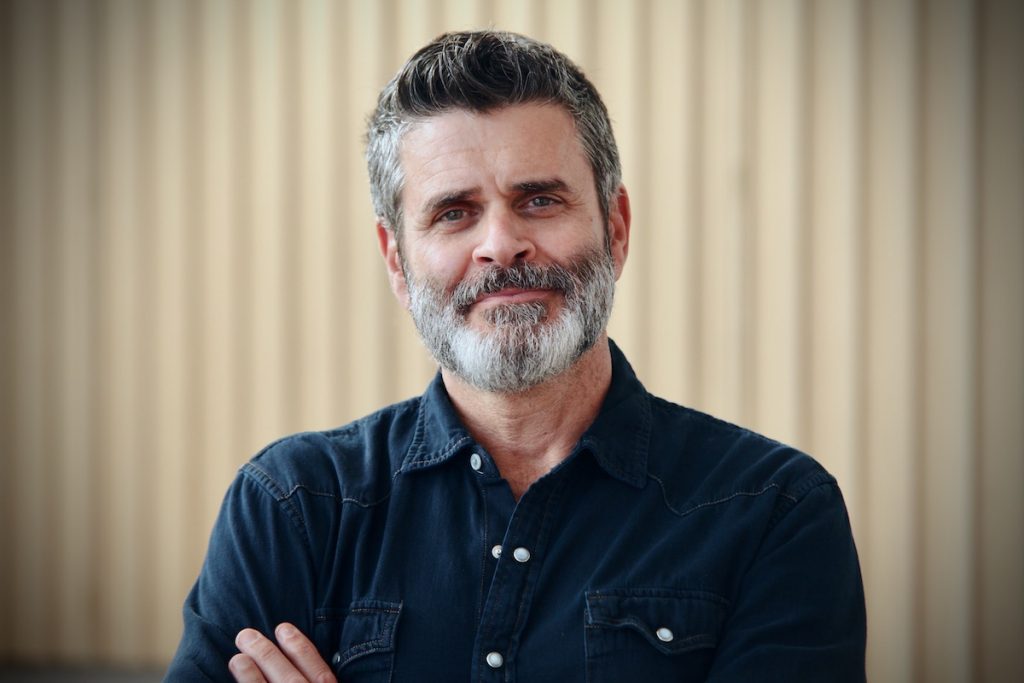 Fright Club follows paranormal investigators Jack Osbourne and the Ghost Brothers – Dalen Spratt, Marcus Harvey and Juwan Mass – as they try to shock one another with the craziest and creepiest alleged paranormal footage they can find.

With 13 seasons of The Dead Files and two seasons of The Holzer Files – both now also moved to Discovery+ – among a raft of other paranormal shows, under the company’s belt, Casey tells TBI that the series is “completely different” to the type of programming that Painless has produced in this genre in the past.

“What I’m used to doing is very scary horror, making people jump out of their seats; this is not that kind of environment. It’s more fun than scary.”

If you’re a believer and you are on that ride for 42 minutes, the last thing you want to find out at the end is that it was the wind blowing the door closed

Casey explains that Fright Club adds a competitive element and the “one-upmanship that people have about viral clips,” while the series also skirts with that most dangerous of propositions for this unique genre – debunking.

“Debunking in the paranormal is a no-no,” explains Casey: “That’s like the adult at the kids party who keeps telling the kids how the magician is doing what he’s doing. There’s no fun in that and if you’re a believer and you are on that ride for 42 minutes, the last thing you want to find out at the end is that it was the wind blowing the door closed.”

He adds that when it comes to paranormal shows “non-believers don’t have much of a reason to watch,” but suggests, “I think that what we have done is create a kind of co-viewing experience for believers and non-believers to watch together, because quite often these guys will debate what might actually have caused that in a non-supernatural sense.” 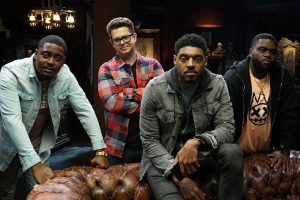 Committing to the genre

Paranormal programming is obviously a tricky genre to get right – when you’re creating non-scripted content in which your hosts claim to be communicating with the dead or trying to capture footage of ghostly activity, viewers are understandably going to be sceptical.

“Even the best paranormal format won’t keep viewers if they smell that people are performing – if talent is coming on a show so they can sell t-shirts,” says Casey, who explains that the key to the genre is honesty, citing his own show The Dead Files as an example.

The Dead Files is Painless Productions’ marquee paranormal title. Launching in 2011 and currently airing its 13th season, the show was recently moved from Travel Channel to Discovery+ following its global roll-out last month.

The long-running show follows medium Amy Allan and former NYPD homicide detective Steve DiSchiavi, who independently investigate an allegedly haunted location, before coming together at the end to compare their findings.

“I think what makes The Dead Files work so well is that show was developed around what they do and what they are passionate about,” says Casey. “Amy was passionate about getting to the root of what is going on in these places and also getting to the root of how she is able to do the things that she does, while Steve, what he loves to do is investigate, to dig in and figure out what is really going on. What’s key is that they are both so compelling and truly believe in what they are doing and you can’t fake that. They both really care.”

Casey adds that one of the strengths of The Dead Files is that “it’s one of the oldest formats we know.” He explains: “The format follows the methodology of a scientific experiment or a police investigation. If you hold The Dead Files next to an episode of Law & Order, you’re going to find a lot of similarities – and it’s a blind experiment, which is why I wanted to keep Steve and Amy separate. I stay true to what an investigation should really look like and I don’t add any bells and whistles. I think that is why it holds up, because there are no gimmicks.”

As for what keeps viewers tuning in to programmes across the wider genre time after time, that’s simple: “It is probably the only truly universal question – what happens to us after we die – and that is the key to what makes the successful shows work.” 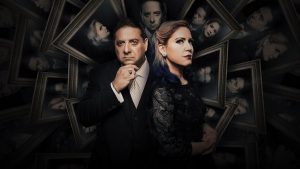 With Fright Club, The Dead Files and The Holzer Files all now carried globally by Discovery+, these shows now have the potential to reach a wider audience.

However, universal question or otherwise, programming about communicating with the dead is obviously a sensitive subject and in Casey’s experience, paranormal shows do not traditionally travel well to some territories, while in others certain topics are to be avoided.

Closer to home, Casey says that some aspects of paranormal shows can face just as much resistance in the US. “There are certain things that are taboo here. Many times, people have tried to do shows with exorcism, it might be a line that is just a little too far. We have a very high Catholic population in this country and while it might be that they just weren’t good shows, a lot of people believe that it’s a religious line that crosses into potential sacrilege.”

Chances are, however, that Painless’ shows will find new audiences following their move to Discovery+ and Casey says that he is “incredibly excited” about the continuing rise of streamers, which he says gives producers, particularly in such a unique genre as the paranormal, the opportunity to “bring out our craziest ideas.”

“I get that, because that can inhibit the performance of your whole night if suddenly you have something that’s like nothing else. Streamers don’t have that concern, they’re not programming for a night, they’re looking for the best, loudest entertainment and that gives us an opportunity to take out our crazy ideas and actually produce them.” 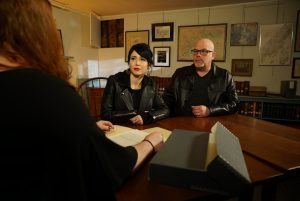 TBI obviously couldn’t pass up the opportunity to ask Casey about his own thoughts on the paranormal, with the exec revealing: “As you can imagine, I get asked that a lot. I believe that I don’t know what the hell is going on. I believe that something is happening that is beyond my ability to understand.”

You may be disappointed to hear, however, that despite years of working on paranormal programming, Casey can’t give you definite proof of life after death – if he could, you’d likely have heard about it already anyway.

“I can’t tell you that I’ve seen ghosts and crazy things, but I’ve seen Amy and Cindy [Kaza, the medium on The Holzer Files] both do and know things I have no explanation for.”

Sharing one story, Casey reveals that while working on an episode of The Dead Files the team visited the infamous Lizzie Borden House, site of a double murder in 1892. Alone in the house, Casey spotted a Ouija board on a bookshelf that needed to be hidden from view before filming commenced to avoid it potentially influencing the investigation.

“I know that Amy doesn’t like them, she feels that people misuse them; to her it’s like seeing a loaded revolver. I grab it and I want it out of sight; I don’t want to distract her, so I slide it under the sofa – and it’s a skirted sofa so you can’t see under it,” says Casey.

“Amy walks in, looks around and zeroes in on the sofa and says there’s something under there. There have been countless things like that. I’ve had people say, well maybe she’s not talking to ghosts, maybe she’s just reading minds and I say: ‘well isn’t that just as crazy?’ That is still something I’d want to pursue and know the answers to.

“That’s the journey that we’re all on, the producers, the talent, is trying to find those answers.”